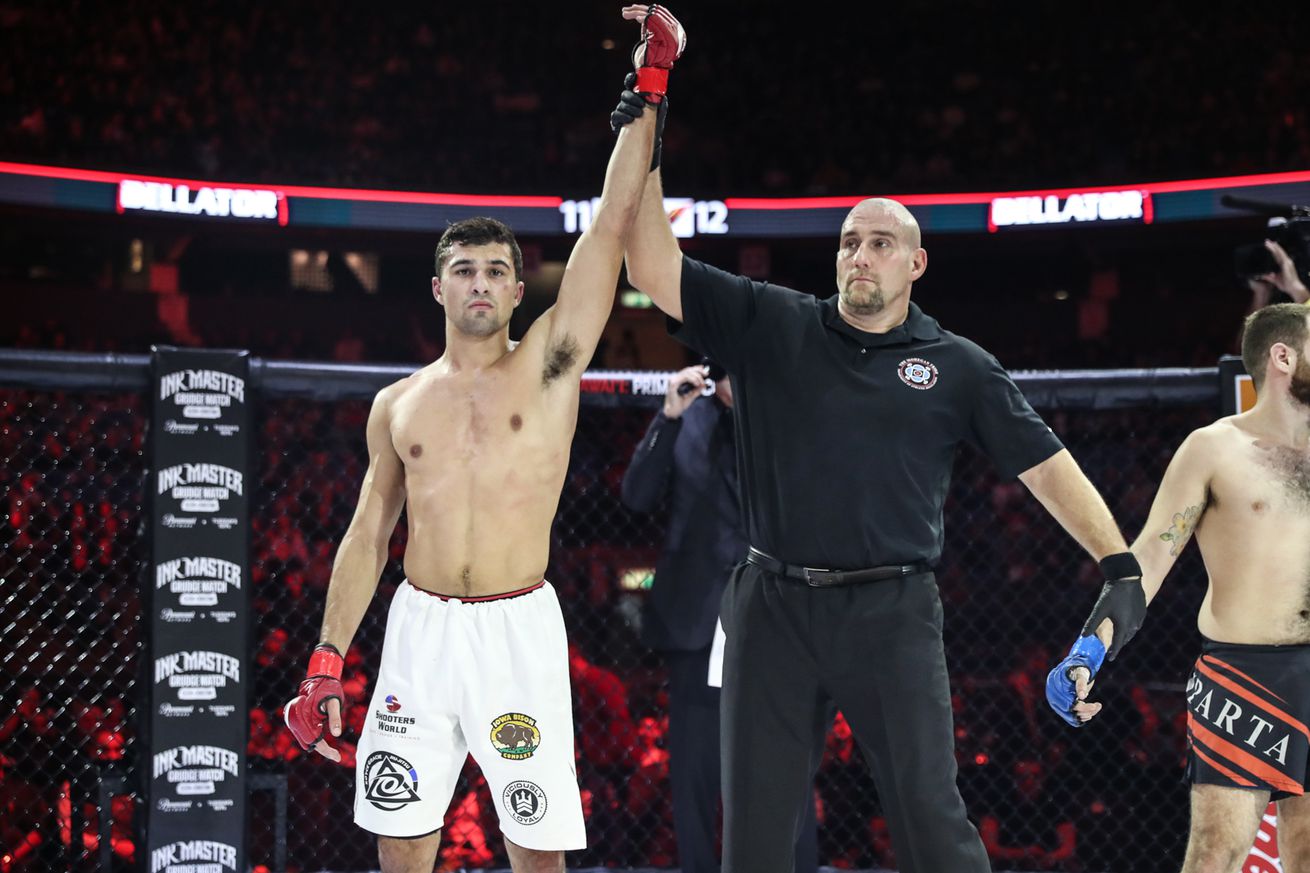 Khonry Gracie and Trevor Gudde will finally meet in the Bellator cage on Nov. 12, Bellator officials told MMA Fighting on Monday. The welterweight contest will be part of the Bellator 252 prelims in Uncasville, Conn.

Gracie vs. Gudde was originally scheduled for Bellator 245 on Sept. 11, but the matchup fell through after the son of Royce Gracie suffered an undisclosed injury days before the event.

Gudde (1-1) looks to have a winning record as a professional MMA fighter after losing his debut in April 2019 and submitting Montoyia Swilling five months later. The Bellator newcomer went 6-0 with two finishes as an amateur between 2016 and 2018.

Gracie (2-1) came up short in his professional debut in Jan. 2018, losing a decision to Devon Brock in Bellator, but bounced back with a decision over Ron Becker and a first-round armbar victory against Oscar Vera.

Bellator 252 will be headlined by featherweight champion Patricio Freire opposite Pedro Carvalho. A 145-pound tournament match between Daniel Weichel and Emmanuel Sanchez will go down in the co-main event.