A lawsuit filed against UFC president Dana White has been tossed by a Nevada judge.

Ernesto Joshua Ramos, who was convicted in 2016 in federal court of trying to extort White over a sex tape, had filed a $450,000 suit against the UFC boss, claiming White had broken a deal with Ramos over the tape.

But on Wednesday, Clark County Judge David Jones dismissed the suit, according to a report in the Las Vegas Review-Journal. Jones rejected Ramos’ claim that an agreement between the two existed.

Ramos was convicted of a felony extortion charge after being caught on video accepting a $200,000 payment in exchange for a tape purported to be of White engaging in sexual contact with Ramos’ wife, then a dancer at the Spearmint Rhino club in Las Vegas, in a 2014 incident. Ramos served a year in prison for the crime.

In the lawsuit, Ramos claimed he was to be compensated for a non-disclosure agreement in exchange for the guilty plea, but that White reneged.

Ramos’ attorney, Ian Christopherson, told the Review-Journal his client would appeal the ruling dismissing the case. 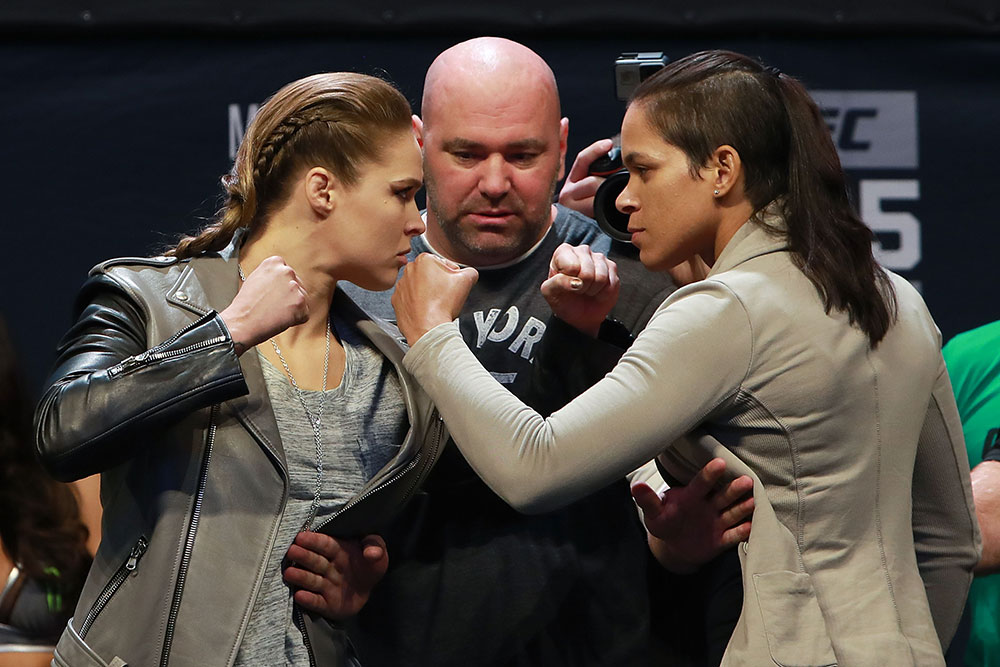