A featherweight bout has been added to next the upcoming UFC on ESPN 20.

The UFC confirmed the booking Thursday following an initial report from MMA Fighting.

After battling Zubaira Tukhugov to a split draw in his promotional debut at UFC 242, undefeated Murphy stopped Ricardo Ramos in the first round at UFC on ESPN 13 in July.

De Andrade hasn’t fought since November 2019 when he defeated former UFC bantamweight champion Renan Barao via unanimous decision in his featherweight debut. The Brazilian has split his past four appearances.

The midweek card will be headlined by an intriguing matchup of welterweight standouts in Michael Chiesa vs. Neil Magny. 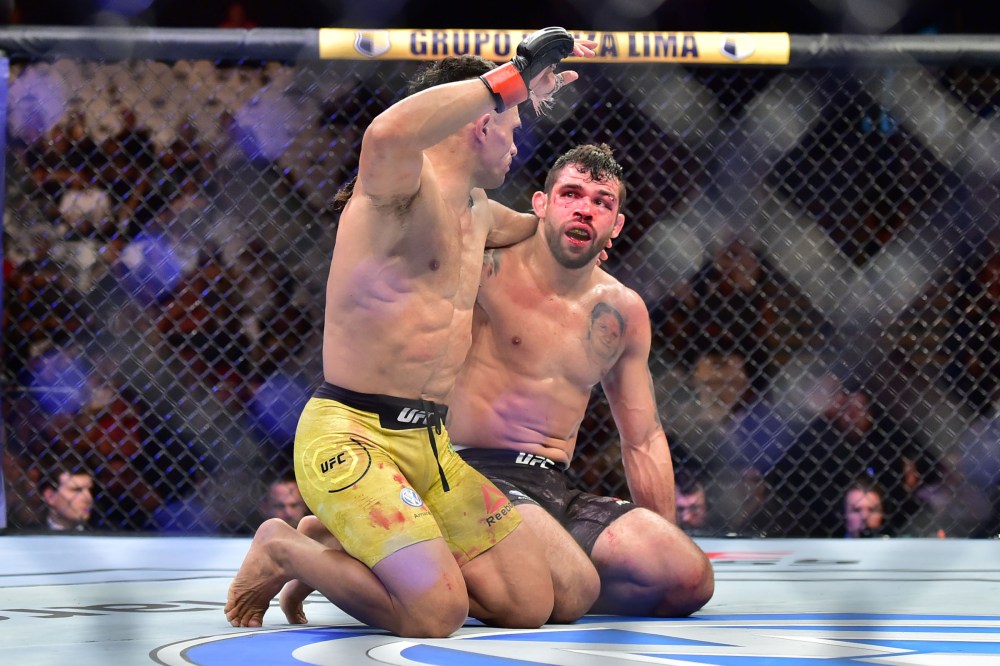