The Grand Casino Hotel & Resort in Shawnee, Okla. hosted LFA 109 on Friday evening. The event was headlined by a 160-pound catchweight bout between Terrance McKinney and Michael Irizarry.

Both headliners came in on two-fight winning streaks, but it would be McKinney extending his run to three in an emphatic fashion.

Coming off of a 17-second knockout in his previous bout at LFA 106, McKinney, a Dana White’s Contender Series veteran, came out of the gates lightning-fast looking for another quick finish.

Just over a minute into the first round, heavy ground and pound punches found their mark to knock out Irizarry, giving McKinney the performance he hoped for in the main event slot.

“I was a little bit too excited,” McKinney said. “I know what I’m capable of and I know I can get the job done, and I’m glad I got it done.”

Scoring his third first-round finish in a row on the main event of an LFA card on UFC Fight Pass could help McKinney earn another shot at entering the UFC. “I’m gonna wait, and I know that call is gonna come,” McKinney said.

Check out the full results of LFA 109’s main card below:

MMA Junkie’s ‘Fight of the Month’ for May: A back-and-forth title fight 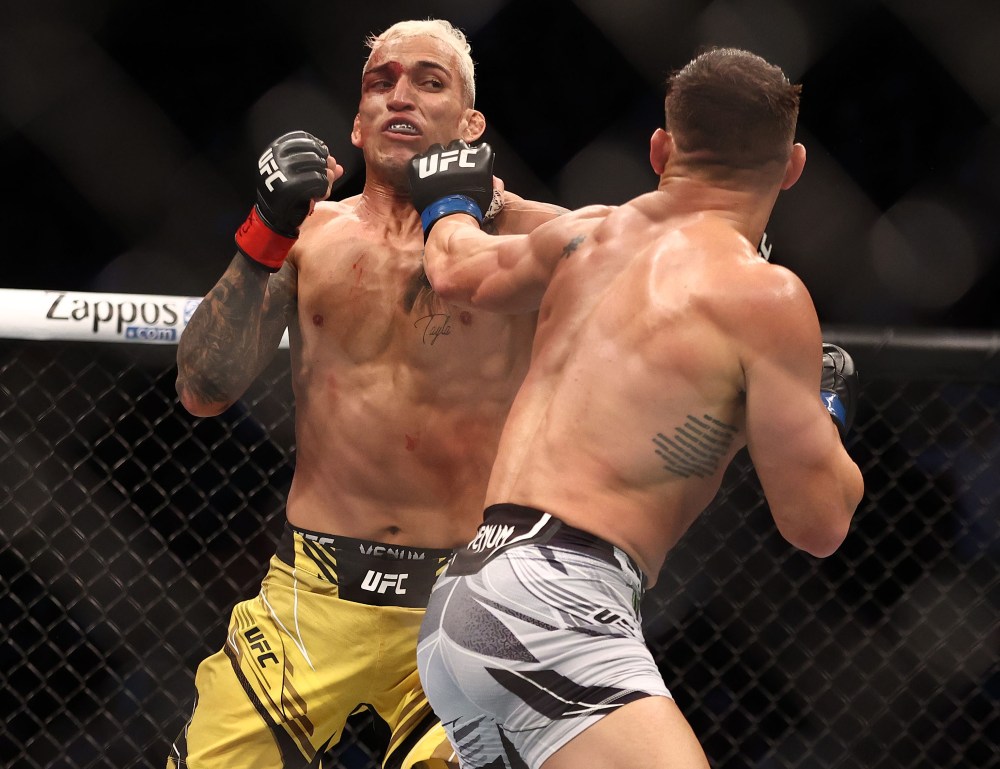