On Thursday, former UFC welterweight champion Woodley and Youtube star Paul faced off in front of the media in attendance in Miami, trading verbal jabs at a pre-fight media event. The rivalry began in April when Paul faced Woodley’s teammate Ben Askren at the Mercedes-Benz Stadium in Atlanta. The pair had a backstage altercation, ultimately leading to the creation of their upcoming fight.

For Woodley, not only does the event serve as an opportunity to settle their differences and avenge his teammate’s loss, it will potentially be his largest purse in his fighting career, according to his manager.

“It’s Tyron’s biggest payday and it’s millions of dollars,” Kawa told MMA Junkie. “The way this deal is structured, we could hit eight figures.” In Woodley’s last UFC title fight against Kamaru Usman at UFC 235, he received a disclosed pay of $500,000.

UFC fighter pay has been a hot-button issue for quite some time and even Woodley’s upcoming opponent Paul has spoken out about the discrepancies between what the owners and the fighters make.

As far as this event is concerned, it seems negotiations between both parties were smooth, despite other fighters willing to take the fight against Paul for less money.

“I gave them the number, I told them where I needed to be at, they told me where they needed to be at, and we started working back and forth,” Kawa explained. “That was the hard part. The tactic of ‘Hey, you know Dillon Danis is going to do it for peanuts,’ (I) didn’t care…either you take my guy, or you don’t. I’m ready to walk away, I don’t care.”

Kawa continued to explain that the process was easy outside of working out the fine details and making sure certain things were in the contract for the multi-million dollar deal.

He then addressed why he believes there are problems when it comes to securing proper deals for fighters in MMA. “The tactics of other managers trying to undercut guys to get things is what’s the problem in MMA,” Kawa stated. “I’m not doing that. I’m not ever going to call a Dana White and say, ‘Hey man, let me put this guy in there for a few million dollars less.’ I’m not doing that.”

“Maybe when people see the numbers on Tyron, they’re gonna say, ‘sh*t, he got overpaid’…and people can argue that,” Kawa said. “I still want more.”

Watch the full interview with Kawa above. 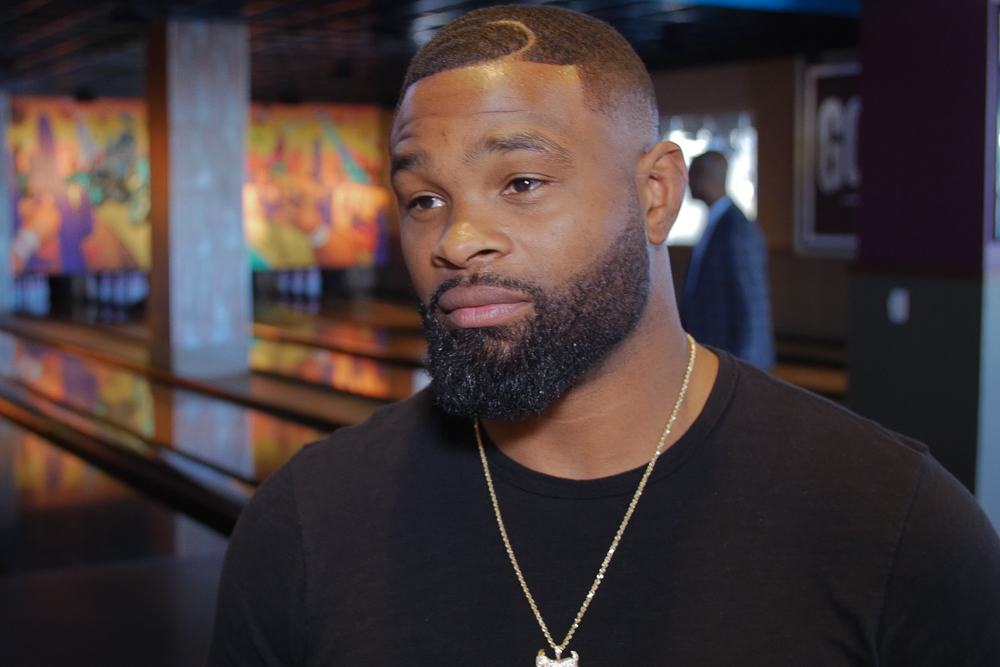