Marvin Vettori has been campaigning for a fight. Now, the UFC is finally giving him one – and a rematch, no less, with both fighters looking to settle a score.

The promotion has booked Vettori against fellow UFC-ranked middleweight Omari Akhmedov for UFC 256 on Dec. 12. The card doesn’t have an official location or venue at this time, though it’s expected to take place at UFC Apex in Las Vegas.

Vettori (15-3-1 MMA, 5-2-1 UFC), 27, is riding a three-fight winning streak into the bout. Following a loss to now-UFC middleweight champion Israel Adesanya, Vettori won back-to-back decisions over Cezar Ferreira and Andrew Sanchez before submitting Karl Roberson in his most recent outing at UFC on ESPN 10 on June 13.

Meanwhile, Akhmedov (20-5-1 MMA, 8-4-1 UFC) looks to bounce back from a decision loss to former UFC champ Chris Weidman in August. Prior to the setback, Akhmedov had gone 5-0-1 in his previous six visits to the octagon – with the one blemish being a draw with Vettori in their first encounter in December 2017.

With the addition, the Dec. 12 lineup includes: 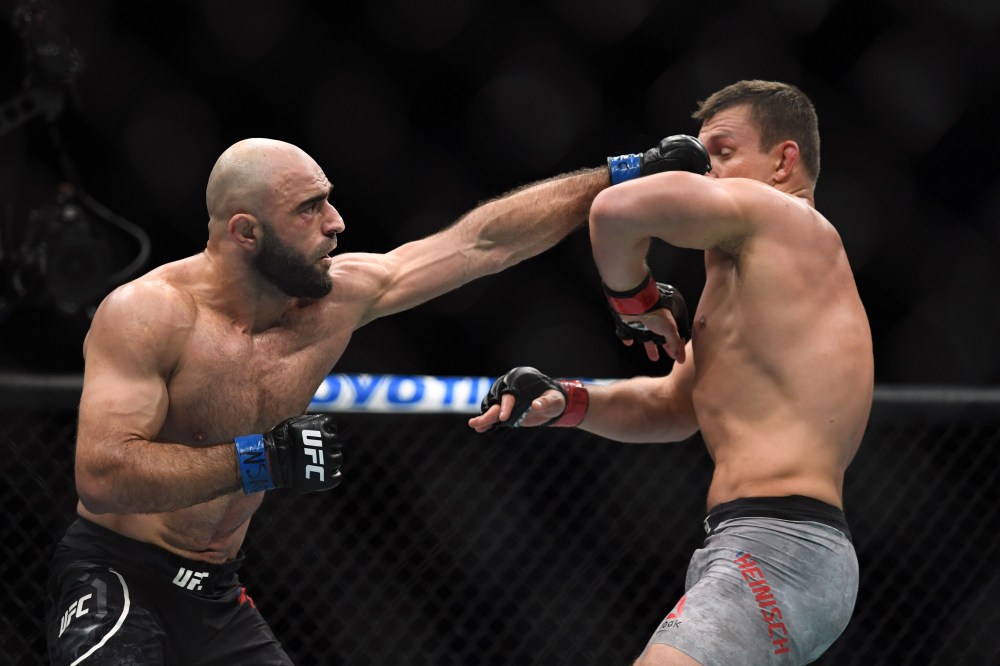 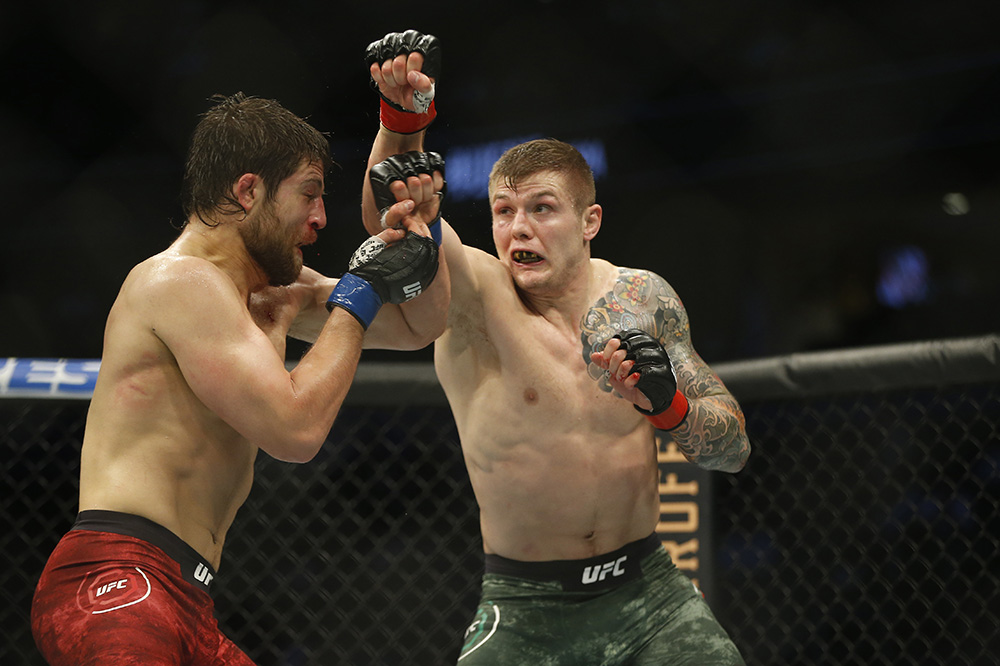