A welterweight fight has been added to the UFC’s March schedule.

Matthew Semelsberger and Jason Witt, two fighters who made their promotional debuts in 2020, will square off at UFC Fight Night on March 13, according to recent social media posts made by both fighters. The event does not currently have a publicly-announced location or venue.

Semelsberger (7-2 MMA, 1-0 UFC) made his only UFC appearance to date in August when he defeated fellow UFC newcomer Carlton Minus by unanimous decision.

Witt (18-6 MMA, 1-1 UFC) debuted under the UFC banner in June when he took a fight against Takashi Sato on less than one week’s notice. Witt was knocked out in 48 seconds. Five months later, Witt returned and dominated Cole Williams en route to a second-round submission victory.

With the addition, the March 13 lineup includes: 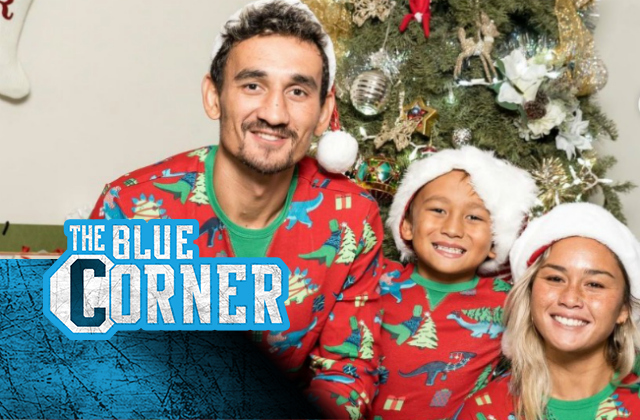