Max Holloway is open to running things back with Conor McGregor.

Holloway, the former UFC featherweight champion, is very much interested in avenging his decision loss to McGregor from more than six years ago at UFC Fight Night 26. At the time of their encounter, Holloway and McGregor both were rising contenders at featherweight, neither had yet to win a title.

Holloway is in no way looking over his main event showdown with Calvin Kattar on Saturday at UFC on ABC 1 but admits he’s interested in rematching McGregor in the future.

“People consider him one of the best in the sport today,” Holloway said on Wednesday at UFC on ABC 1 media day. “And I can’t wait. As a competitor, I would love to (get a rematch).

“That’s one of the fights that intrigues me. Like you said, we fought a long time ago, and he knows that, too. But like I said, first thing’s first – we got Kattar and then we figure it out after this.”

Holloway (21-6 MMA, 17-6 UFC) is not the only one with a big fight in the horizon. Next week, at UFC 257, McGregor takes on Dustin Poirier in a rematch that UFC president Dana White has pit as a likely title eliminator bout at 155 pounds. The Hawaiian likes the matchup and, as a fight fan, is looking forward to watching.

“That’s a big fight,” Holloway said. “That’s a huge fight. At the end of the day, Dustin is always motivated for a fight, and Conor is very motivated. You got shaven head Conor. It should be a wild fight. As a fan, that fight is very intriguing, and I think is going to be big. It’s going to be huge, the first pay-per-view of the year, so it’s going to be a fun fight.”

Holloway competes in his first non-title fight since 2016 this Saturday in Abu Dhabi. Although he’s not fighting for gold, the moment still feels big and has its positives. 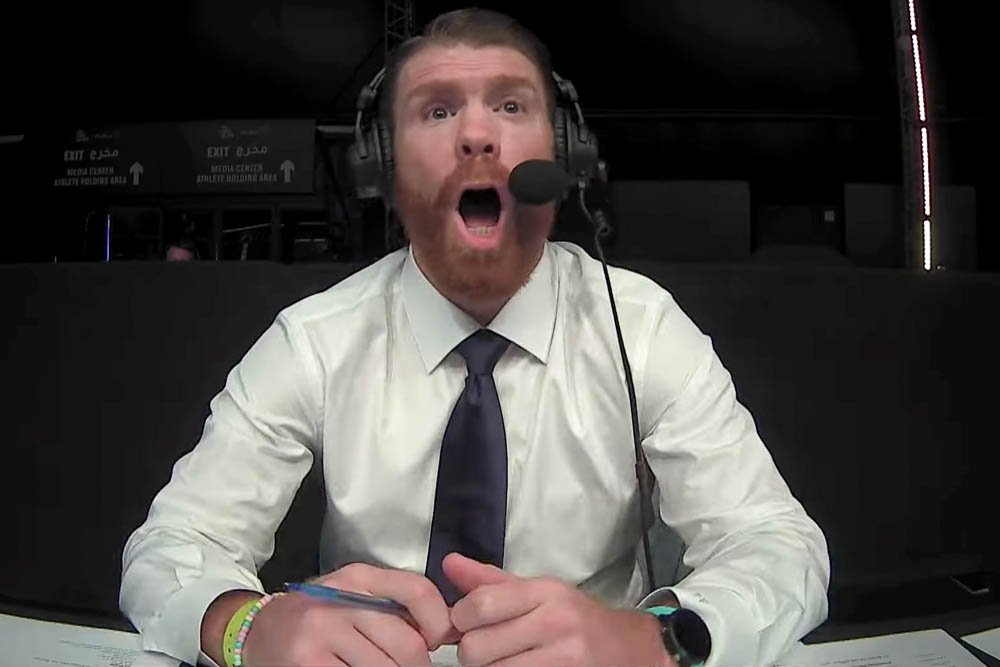