A bantamweight matchup is the latest addition to the UFC’s first event of December.

MMA Junkie verified the booking with multiple people close to the situation, who asked to remain anonymous since the promotion has yet to make an official announcement. The Athletic was first to report the news.

After dropping his first two UFC fights, Dvalishvili has been on a roll, winning his past five. He picked up his biggest win to date in August, when he defeated former UFC flyweight title challenger John Dodson at UFC 252.

Stamann has competed at 145 pounds in his past two bouts, but returns to 135 pounds for this one. He picked up a win over Brian Kelleher in June, then made a quick turnaround just over a month later to face Jimmie Rivera, but suffered a unanimous decision loss.

With the addition, the Dec. 5 lineup includes: 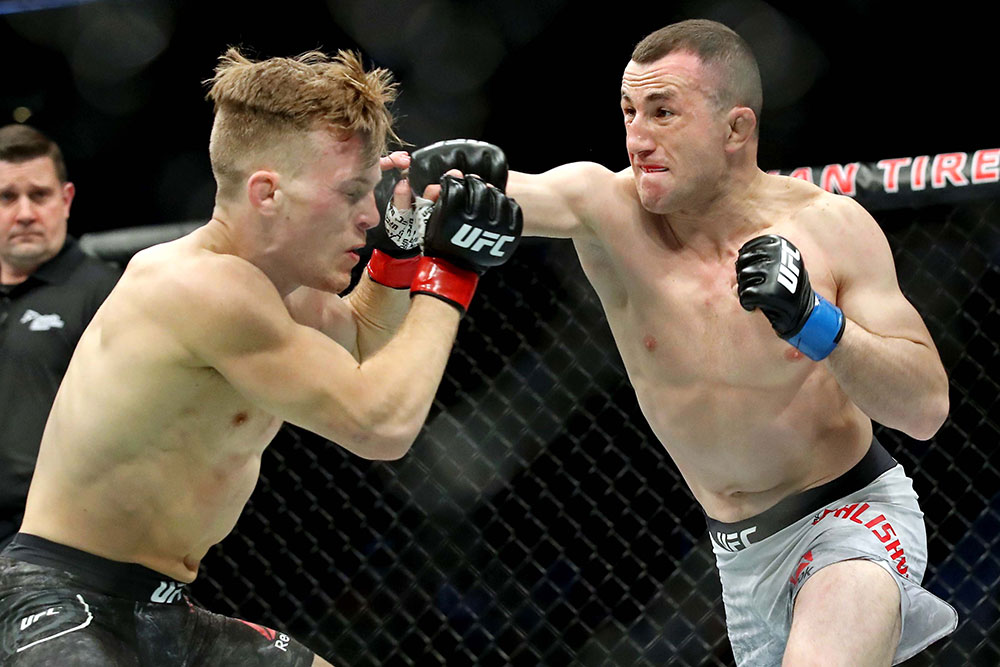