LAS VEGAS – Every second Miguel Baeza is in the UFC, it’s a dream come true.

As he approaches his fourth promotional outing, a welterweight fight vs. Santiago Ponzinibiio at UFC Fight Night 189 this Saturday, Baeza (10-0 MMA, 3-0 UFC) thinks the best is still yet to come. Even taking on a notable name and longtime contender such as Ponzinibbio (27-4 MMA, 9-3 UFC), Baeza is confident in his abilities.

“To be honest, (he’s) just another name,” Baeza told MMA Junkie at a pre-media day Wednesday. “Like, my whole mindset for this one was – for any any fight really in the UFC – is like, I don’t get paid to pick fights. I get paid to fight. So whoever they put in front of me is who they put in front of me. It’s just how it is, you know? So when they gave me Santiago, I liked it because now it’s a step up of competition and now I get to really step in and go to war with somebody.

“I think I can get the finish. I think Ponzinibbio is a tough guy, but I think, again, I have all the tools to finish him.”

UFC Fight Night 189 takes place Saturday at the UFC Apex. The card streams on ESPN+. Check out Baeza’s full pre-fight interview in the video above. 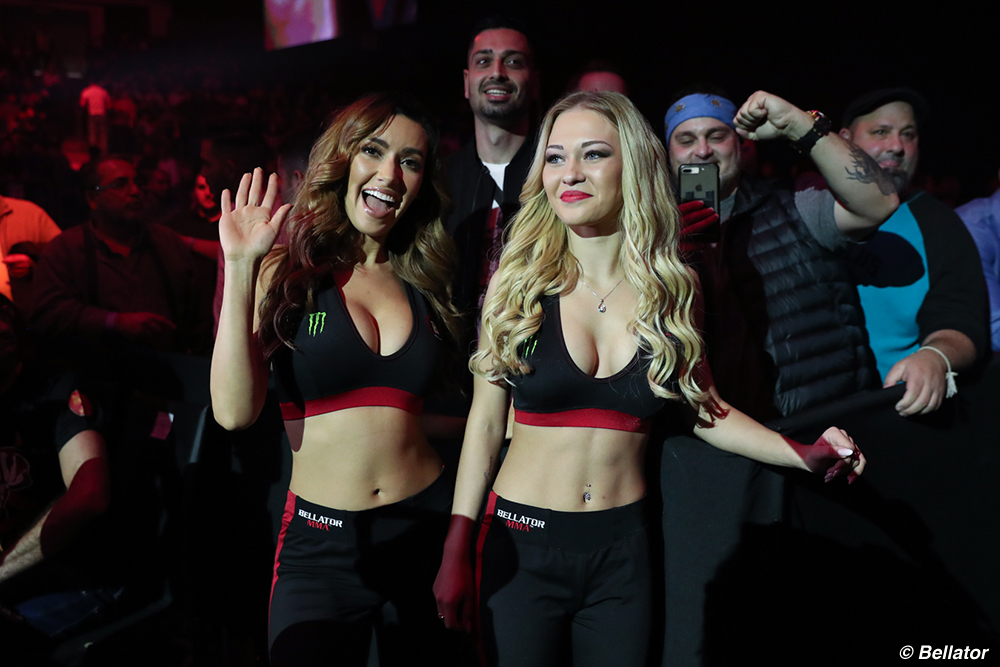