Miguel Baeza won’t step in the cage this weekend.

The unbeaten welterweight prospect was scheduled to take onJeremiah Wells at Saturday’s UFC on ESPN+ 36 in Las Vegas, but the bout has been removed from the card. The fight was cancelled for undisclosed reasons. Baeza (9-0 MMA, 2-0 UFC) announced the cancellation Thursday night, and MMA Junkie verified with additional sources.

The 28-year-old Baeza is one of the best prospects in the UFC’s 170-pound division. He was originally scheduled to fight Mikey Gall this weekend, but Gall withdrew from the fight last week due to injury.

Baeza last fought in May where he picked up a second-round technical knockout over veteran Matt Brown at UFC on ESPN 8. Prior to that, he stopped Hector Aldana in his UFC debut back in December.

Meanwhile, Wells (8-2-1 MMA, 0-0 UFC) was stepping in on short notice to make his debut with the promotion. 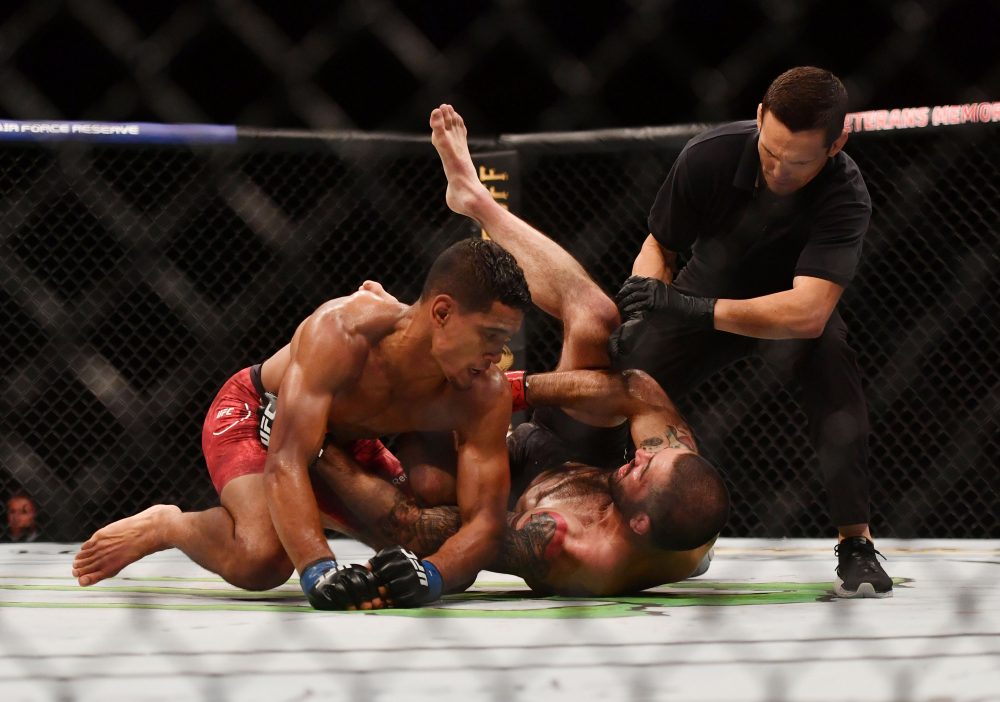