Muslim Salikhov has been forced to withdraw from his Jan. 16 fight against Santiago Ponzinibbio.

Salikhov (17-2 MMA, 4-1 UFC), who was slated to face Ponzinibbio at the UFC’s first event of 2021, took to Instagram to announce he has pulled out of the fight due to post-COVID-19 related health issues.

After dropping his UFC debut to Alex Garcia in November 2017, Salikhov has won four straight. Most recently, he edged out Elizeu Zaleski dos Santos at UFC 251 in July.

Ponzinibbio was set to make his long-awaited return after being sidelined due to a slew of health issues. He hasn’t competed since he knocked out Neil Magny in November 2018.

With the change, the UFC’s Jan. 16 lineup includes: 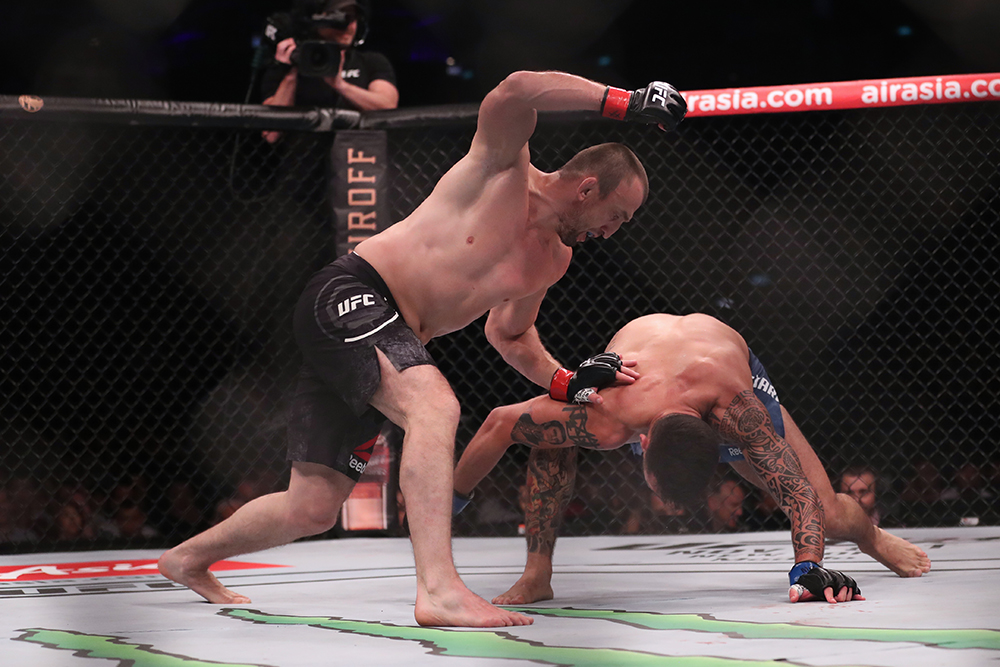