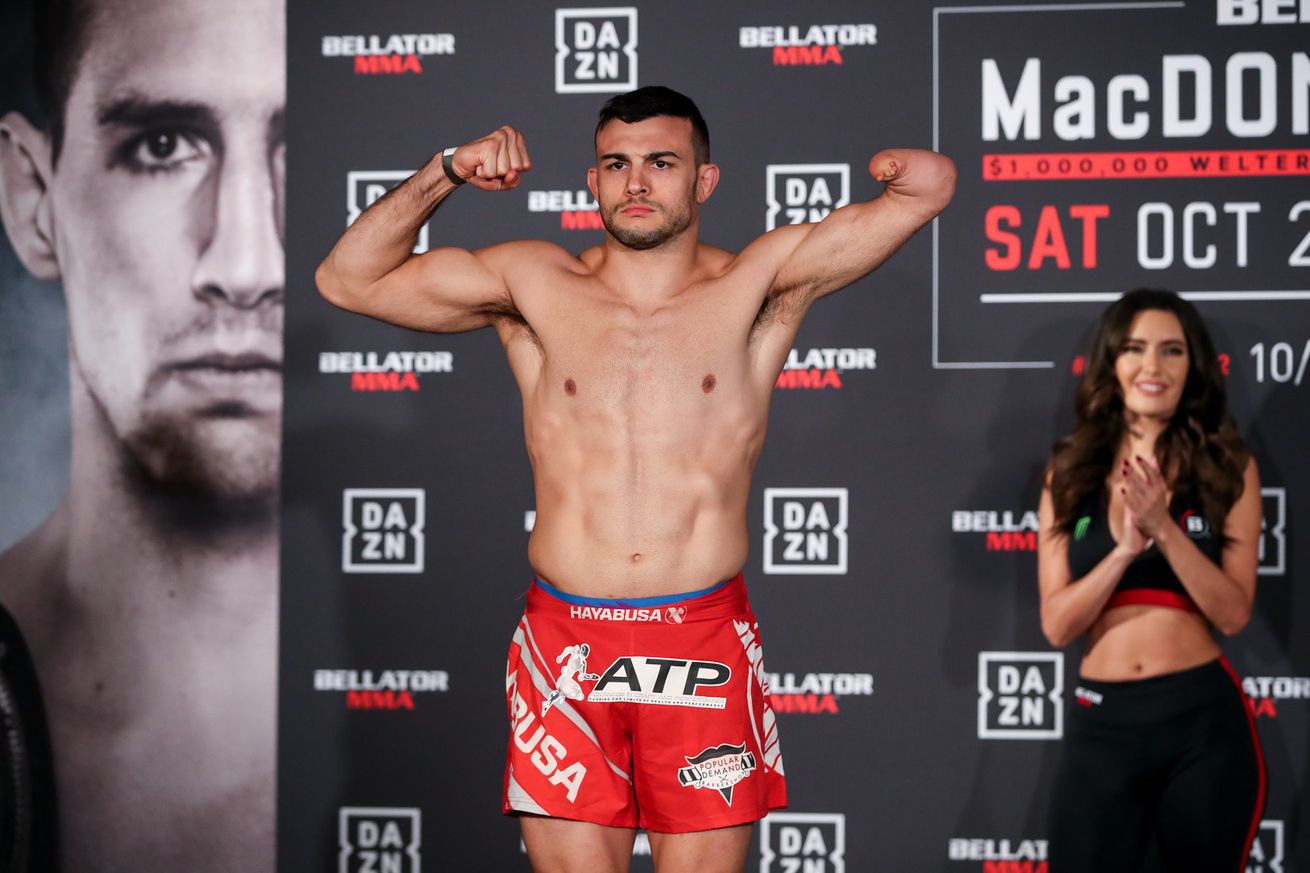 Nick Newell and Zach Zane are getting another chance to step into the Bellator cage.

The two lightweights have been booked to face off on the preliminary portion of Bellator 250 on Oct. 29 at Mohegan Sun Arena in Uncasville, Conn., a Bellator official told MMA Fighting.

This is a re-booking of a bout that was originally scheduled for Bellator 241 in March. That event was canceled in the wake of the COVID-19 outbreak.

Newell (16-3) is coming off of a split decision loss to Manny Muro at Bellator 232 in October of last year. “Notorious” is 1-1 with Bellator so far after joining the promotion with wins in four of his previous five bouts.

Zane (14-9) looks to build upon a successful Bellator debut after he scored a unanimous decision win over the previously unbeaten Nainoa Dung last December.

Also confirmed for the Bellator 250 preliminary card are a featherweight bout between Bellator debutants Cody Law (5-0) and Orlando Ortega (3-3), and a middleweight bout between Johnny Eblen (6-0) and Taylor Johnson (6-1). Eblen vs. Johnson was first reported by FanSided.

Bellator 250 will be headlined by a battle for the vacant middleweight championship between former titleholder Gegard Mousasi and current welterweight champion Douglas Lima.

See the updated card below: