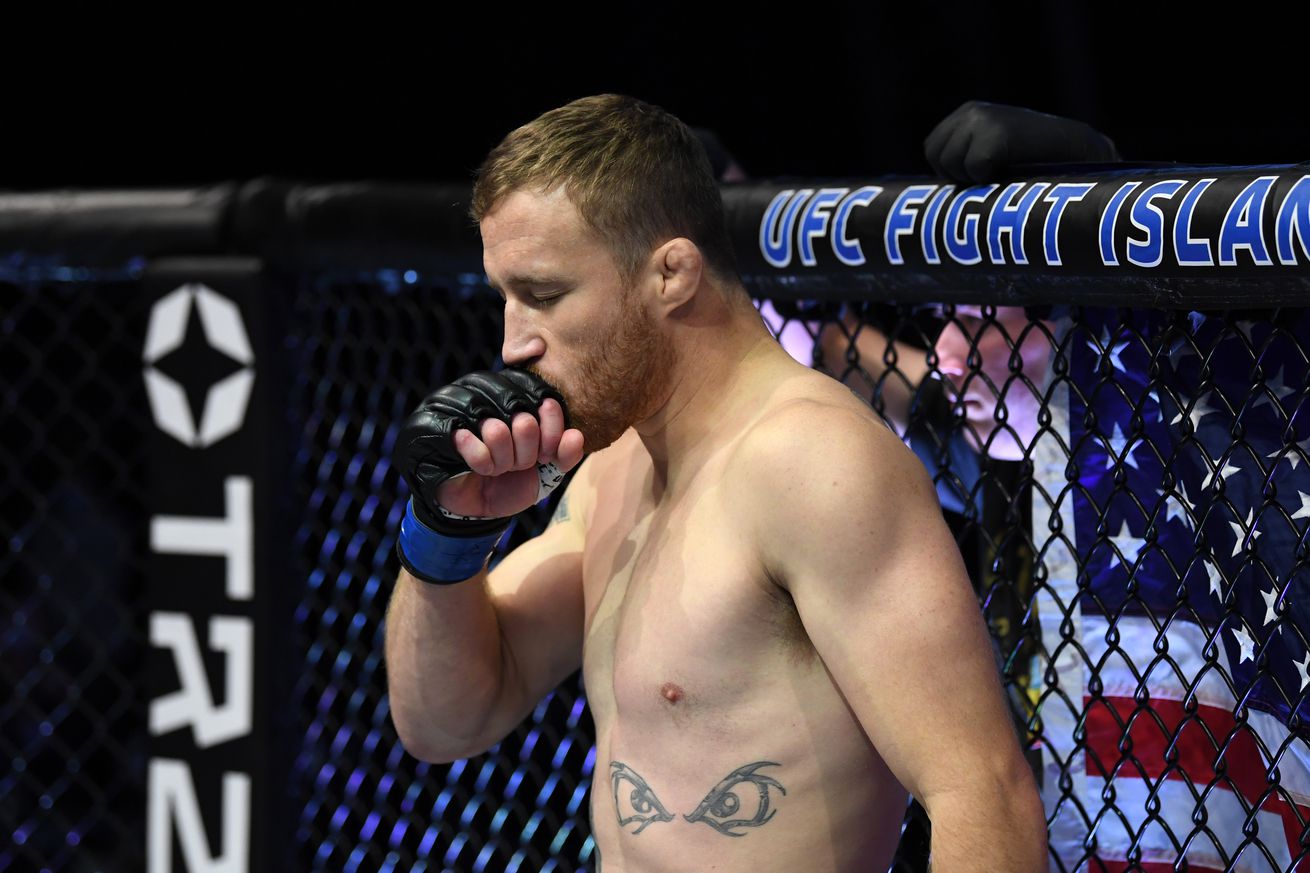 In the 15th episode of On to the Next One, MMA Fighting’s Mike Heck and Alexander K. Lee put on their matchmaker hats following Saturday’s UFC 254 event which was capped off by Khabib Nurmagomedov successfully defending his lightweight title against Justin Gaethje and subsequently announcing his retirement.

The podcast can be found below, Apple Podcasts, Google Podcasts, Spotify, iHeartRadio, and Stitcher.