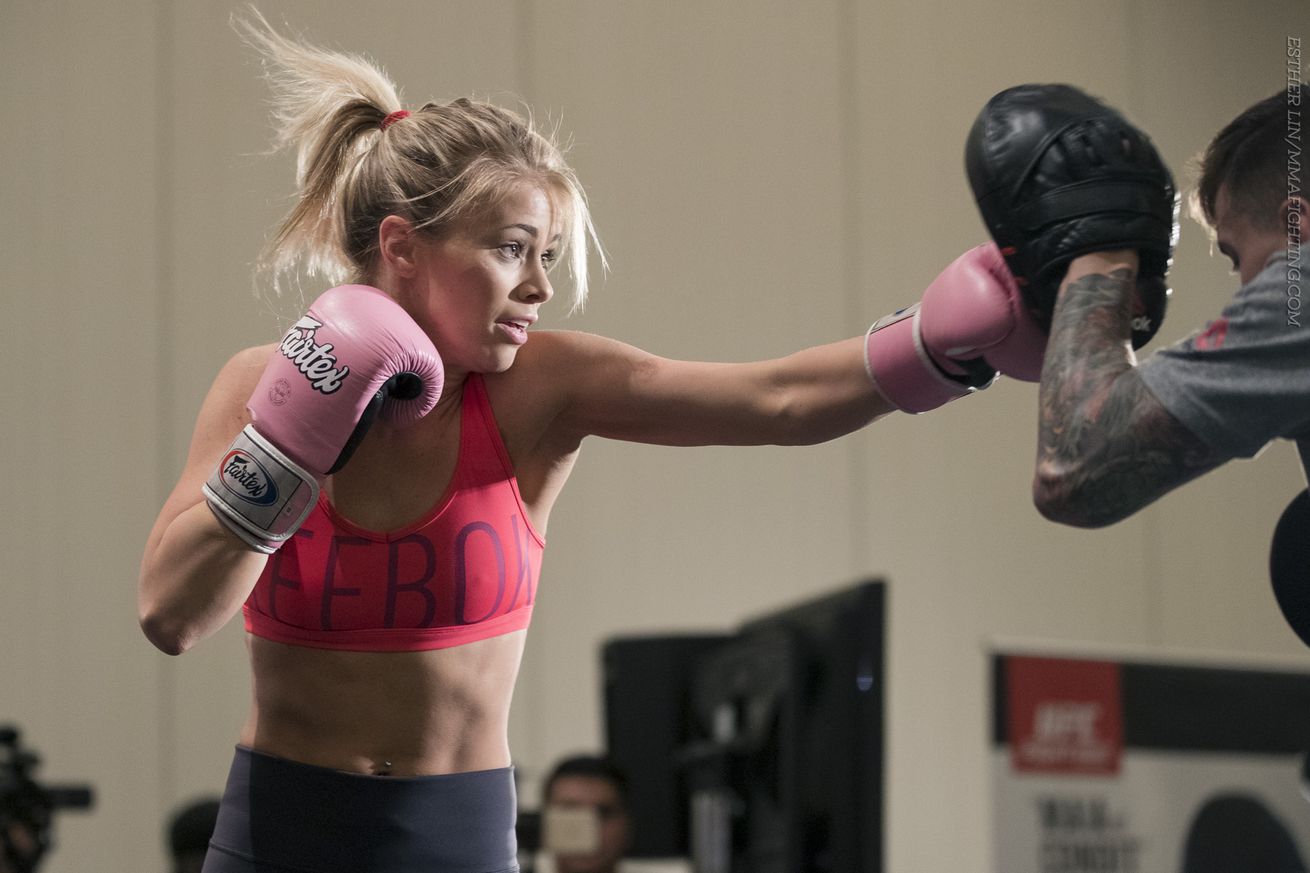 Paige VanZant won’t have her first bare-knuckle boxing match in 2020 after all.

The former UFC star was targeted to make her first walk to the Bare Knuckle Fighting Championships ring in November, but multiple sources told MMA Fighting that “12 Gauge’s” debut was pushed back to Feb. 2021.

The promotion has yet to define an opponent for VanZant.

VanZant, who announced in September that “my husband gave me COVID” and had to stay quarantined for days before heading back to the gym in Florida, parted ways with the UFC after a loss to Amanda Ribas in July.

According to sources, Thiago Alves will make his return to BKFC on the same card versus an yet-to-be-defined opponent.

BKFC still has a show planned for Nov. 13 in South Florida, with Jim Alers challenging Luis Palomino for the lightweight title and Johnny Bedford defending his bantamweight throne against Dat Nguyen.