“What’chu gonna to do when PVZ runs wild on you, brother?”

OK, Paige VanZant hasn’t actually cut a promo imitating Hulk Hogan, but she may as well have after the official announcement of her first fight in Bare Knuckle FC.

As first surfaced last week, the former UFC star will make her debut against Britain Hart on Feb. 5. Now we have a venue – RP Funding Center in Lakeland, Fla. — and a name. While previous BKFC events have used a numbered convention, this one will be called “Knucklemania.”

“Since we signed Paige Van Zant in August it’s been the talk of the combat sports world,” BKFC president David Feldman said in a statement. “We’re very excited to announce her BKFC debut against a very tough fighter, Britain Hart, headlining our biggest event of the year, ‘Knucklemania,’ on February 5 in Lakeland, two nights before the Super Bowl in nearby Tampa.”

Fans will be admitted to the event, with a press release stating COVID-19 protocols, include social distancing, will be implemented. 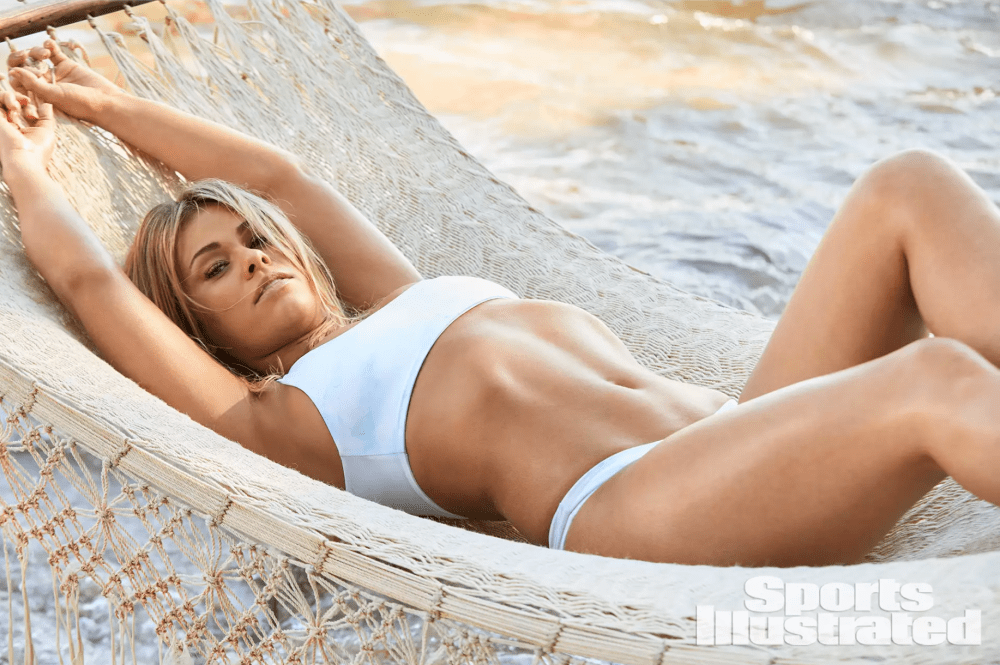