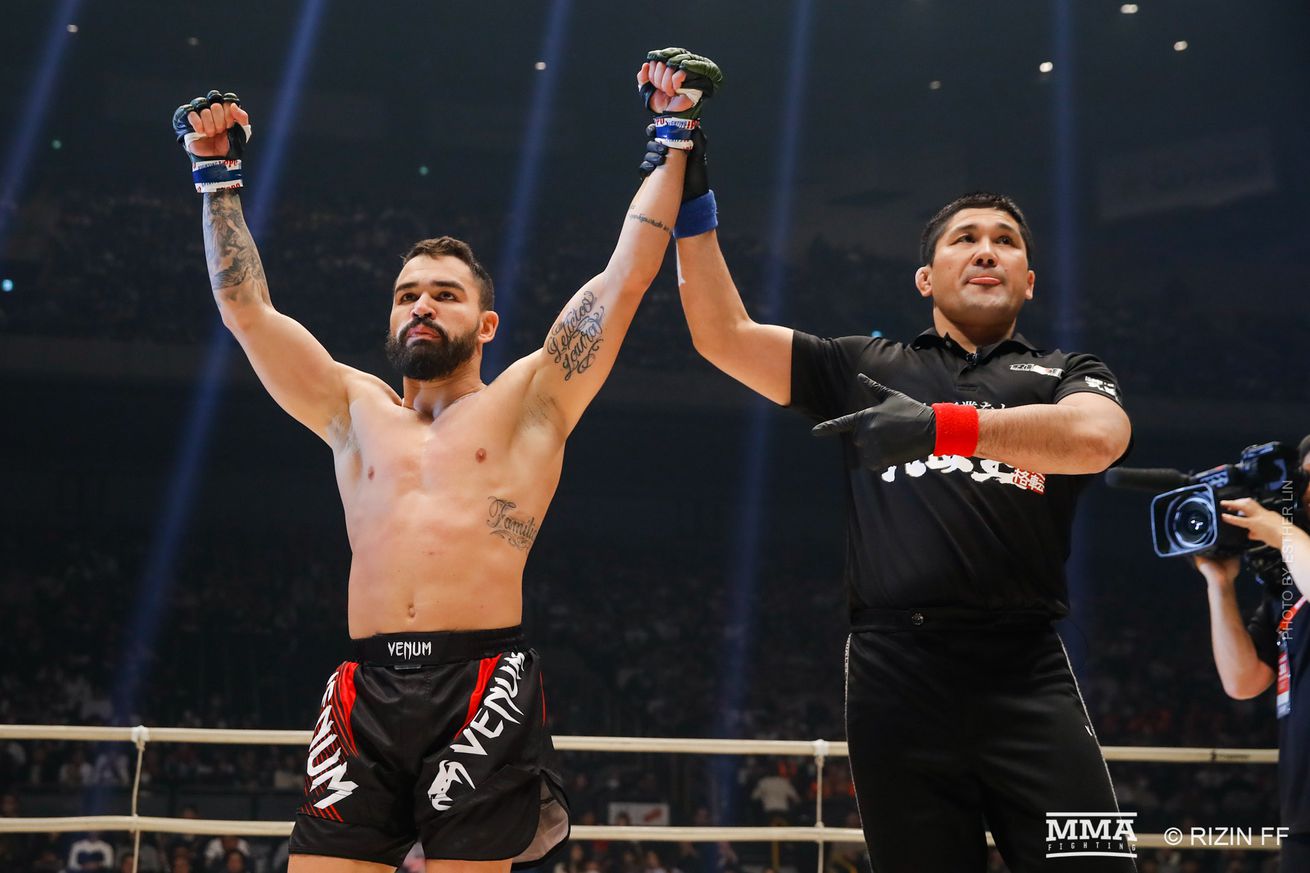 Bellator 249 is set to take place at the Mohegan Sun Arena in Uncasville, Conn., and features Cris Cyborg’s first defense of featherweight gold opposite Arlene Blencowe.

Freire (23-9) competes for the first time since coming up short in the RIZIN lightweight grand prix in Dec. 2019; the Brazilian vet made it to the finals before losing to Tofiq Musaev in Japan.

“Pitbull” was on a seven-fight winning streak prior to the setback, a run that included victories over Ben Henderson, Josh Thomson, Derek Campos and Tatsuya Kawajiri.

Willis (13-2) returns to the Bellator cage four years after a single bout under the company’s banner, which ended in a decision victory over Omar Johnson. “The Realest” went on to compete for other promotions after that, capping off a 6-2 run with a LFA title win over Vinicius de Jesus in August.