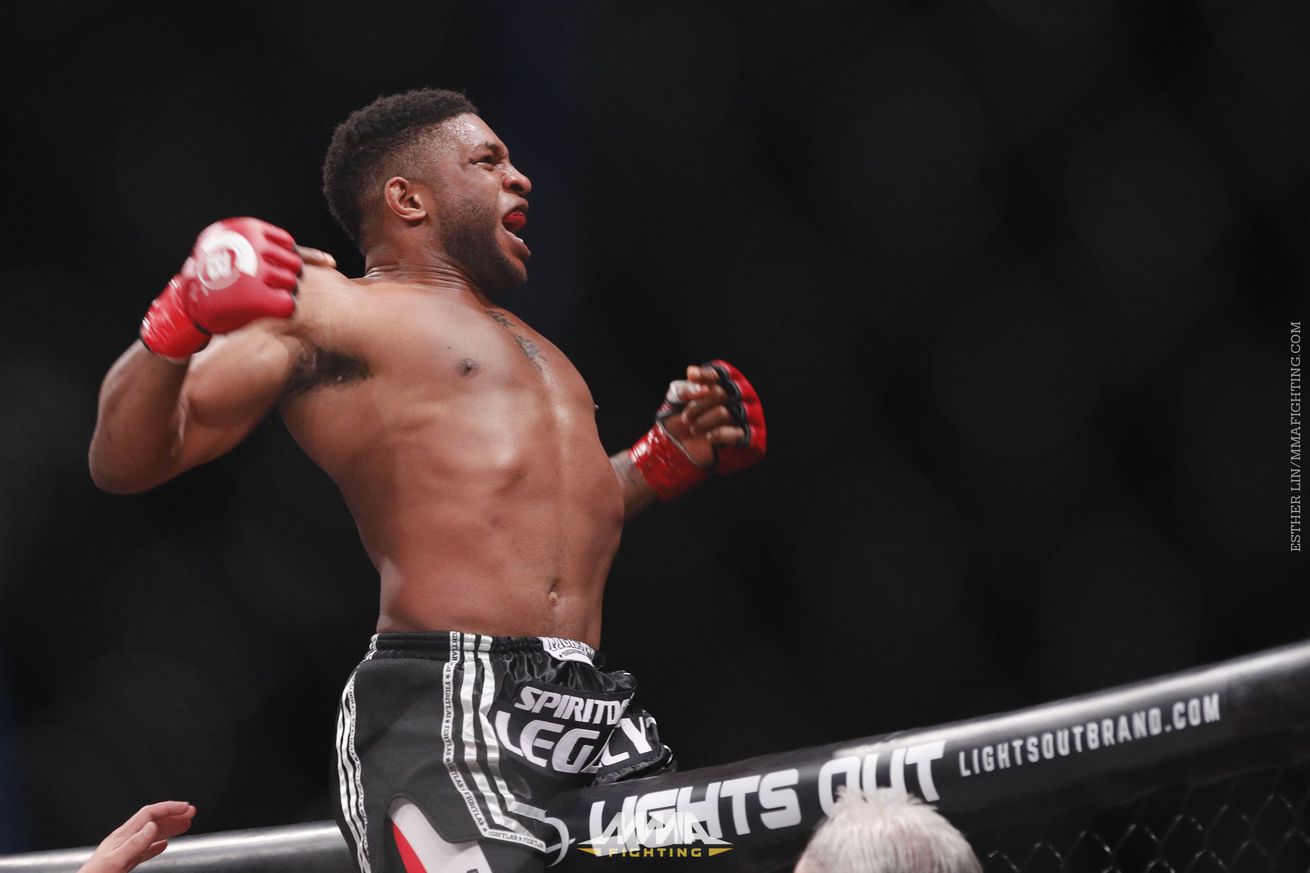 One day after being ruled out of Bellator 247’s headliner, welterweight veteran Paul Daley said his next fight will be his last – and it will take place at 175 pounds.

Daley made the surprise announcement on Thursday via his Instagram page, writing “forever a samurai. But soon we will put the blade to rest.”

“After discussions and careful consideration with my family, it has been decided that my next fight [in Bellator] will be my last,” he wrote. “To be fought at a catch weight of 175lbs. Opponent and location to be confirmed. Health before Wealth, and NEVER COMPROMISE YOURSELF.”

Forever a samurai. But soon we will put the blade to rest. After discussions and careful consideration with my family, it has been decided that my next fight @bellatormma will be my last. To be fought at a catch weight of 175lbs. Opponent and location to be confirmed. Health before Wealth, and NEVER COMPROMISE YOURSELF.

Daley was ruled out of the Bellator 247 main event fight with Derek Anderson on Wednesday after he suffered complications from weight-cutting and was taken to an area hospital in Milan, Italy, which hosted Thursday’s CBS Sports Network-broadcast card.

Daley missed weight by 1.6 pounds for the bout, his second scheduled booking against Anderson after a 2016 meeting was canceled due to a weight-cutting complications, and reported suffering serious cramps before the ceremonial weigh-ins. He said that due to safety precautions, his issues were made public and he requested an ambulance. Despite a trip to the hospital, he said he still could have fought because he hadn’t received IV rehydration, which would have ruled him out of the fight.

An inspector from the de-facto athletic commission overseeing the event pulled Daley from the fight, per Michael Mazzulli of the Mohegan Tribe Department of Athletic Regulation, which oversaw the event. There was no way Daley could have competed, Mazzulli added.

“What [Daley is] doing right now is not good for his body, plain and simple, and he needs to understand that he shouldn’t be doing this,” Mazzulli told MMA Fighting. “He’s going to have to go up in weight. It amazes me that he thinks it’s OK what he’s doing with his body at his age.”

Daley, 37, has repeatedly struggled on the scale as a welterweight. Mazzulli said the fighter could face additional scrutiny if regulated by the MTDAR in future bouts. Bellator President Scott Coker said he would research the issue before making a decision on Daley’s future.

Reached for comment on Thursday, Coker wrote via text, “We’ll talk to Paul in a couple days” and declined further comment.

One of the sport’s most feared knockout artists, Daley is 42-17-2 as a professional and has 31 knockouts on his resume. He said prior to Bellator 247 that he has three bouts remaining on his contract and could leave the promotion after a long tenure with the ViacomCBS-owned promotion and Coker.