ABU DHABI – Paul Felder thinks Mike Perry would actually benefit from having Darren Till in his corner.

Perry (14-6 MMA, 7-6 UFC) startled the MMA community this week when he announced plans to auction off a spot in his corner for his upcoming fight against Robbie Lawler at UFC 255. Things got even crazier when Till, a longtime rival of “Platinum,” threw his name in the hat.

Till initially offered Perry $5,000, then started a GoFundMe so fans can help contribute and raise money. Although Till is known for his banter, Felder echoes fellow analyst Dan Hardy’s opinion, and thinks that Till would certainly give him better advice than a random fan.

“Ultimately it’s up to him and it’s up to the fighter,” Felder told reporters, including MMA Junkie, on Wednesday. “Whoever they wanna have in there, as long as they fill out all the paperwork and do their thing, that’s his decision. He’s a guy that maybe isn’t gonna listen to them anyway. He’s just gonna do his own thing. I don’t mean that disrespectfully, some guys are gonna ride off their emotions and instincts in the octagon and Mike is definitely one of those guys.”

Perry’s biggest win to date is arguably against Felder, when he edged him out via split decision at UFC 226 in 2018. In his corner was the famed Jackson Wink MMA team, and Felder thinks Perry was able to take good advice and translate it into one of his finer performances.

So, having a fighter like Till, who actually has knowledge of technique and the overall game, wouldn’t be so crazy, Felder said. However, he doubts it comes to fruition.

“When he fought me, he had a good corner,” Felder said. “He was out at Jackson’s and Winkeljohn and had Frank Lester in his corner and that’s who he was working pads with and he listened. They were yelling out certain code words and he was following those so even though it maybe it was frustrating him to do that, he beat me and he had a good performance and he was more technical in that fight than we’ve seen him in other fights.

“So, I don’t know what’s gonna happen. If he gets Darren Till, it might be the best case scenario for him so hopefully Darren is serious and chucks out that cash, but I don’t see Mike letting that happen.” 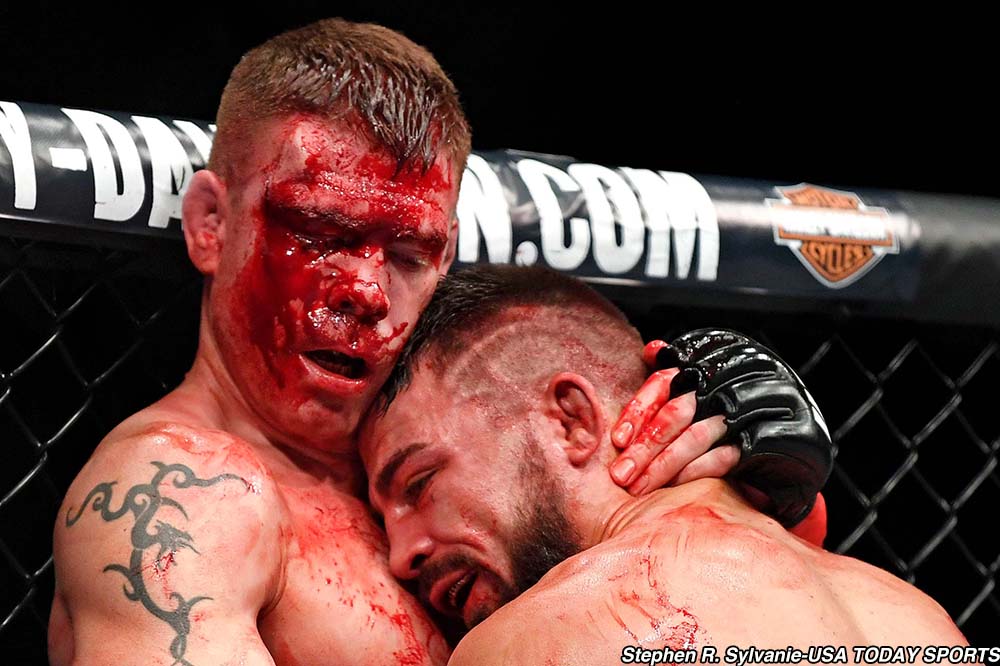