Kelvin Gastelum will once again step in as a main event replacement.

With Paulo Costa out of his upcoming middleweight UFC Fight Night headliner with Jared Cannonier (13-5 MMA, 6-5 UFC) on Aug. 21, Gastelum (16-7 MMA, 11-7 UFC) has agreed to step in and take the five-round fight.

MMA Junkie verified the switch with a person close to the situation following an initial report from ESPN.com. The person requested anonymity because the UFC has yet to make an official announcement.

UFC Fight Night on Aug. 21 does not have an announced location or venue.

Gastelum is coming off a main event loss to Robert Whittaker at UFC on ESPN 22 in April, where he also replaced Costa, who withdrew due to illness. “The Ultimate Fighter” winner is 1-4 in his past five fights.

Cannonier, meanwhile, is coming off a loss of his own to Whittaker at UFC 254 in October. He suffered an arm injury that required surgery and has been out of action since.

The reason behind Costa’s (14-1 MMA, 5-1 UFC) withdrawal from the matchup is undisclosed at this time.

With the change, the UFC Fight Night lineup now includes:

Photos: Kelvin Gastelum through the years 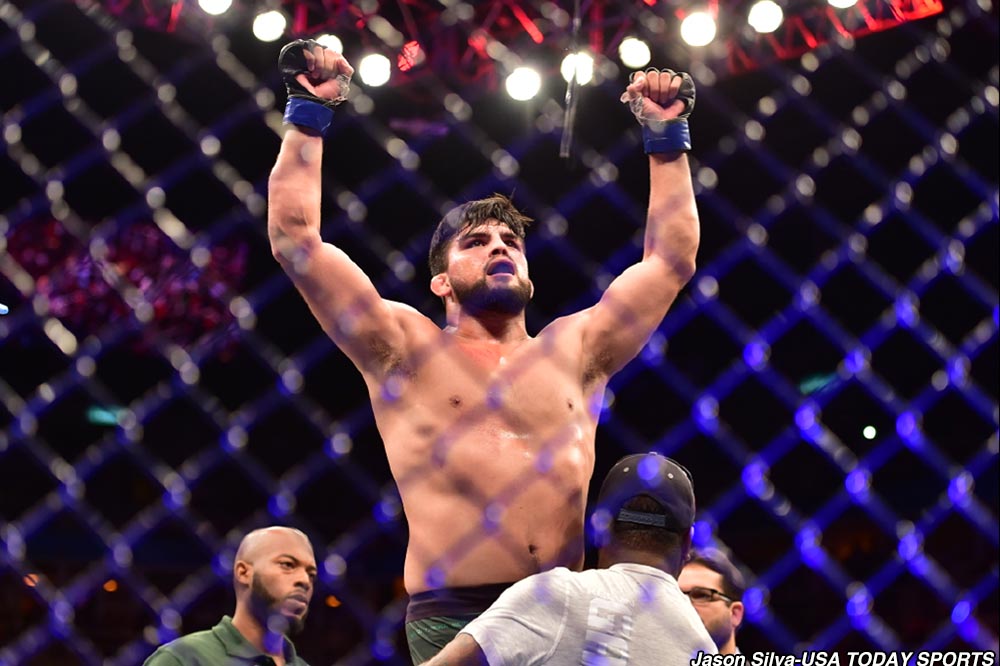 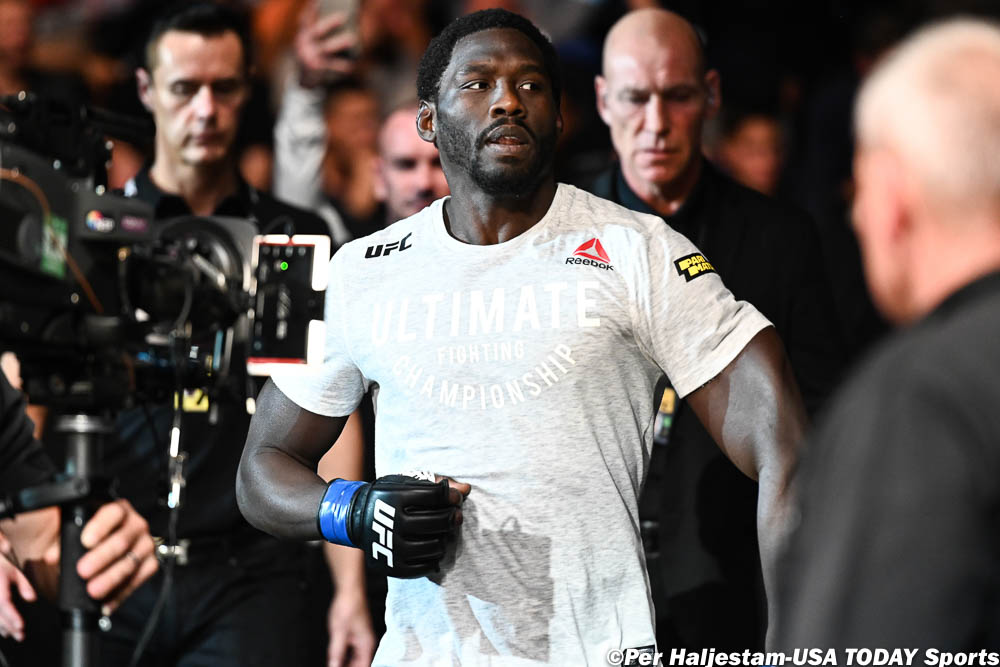