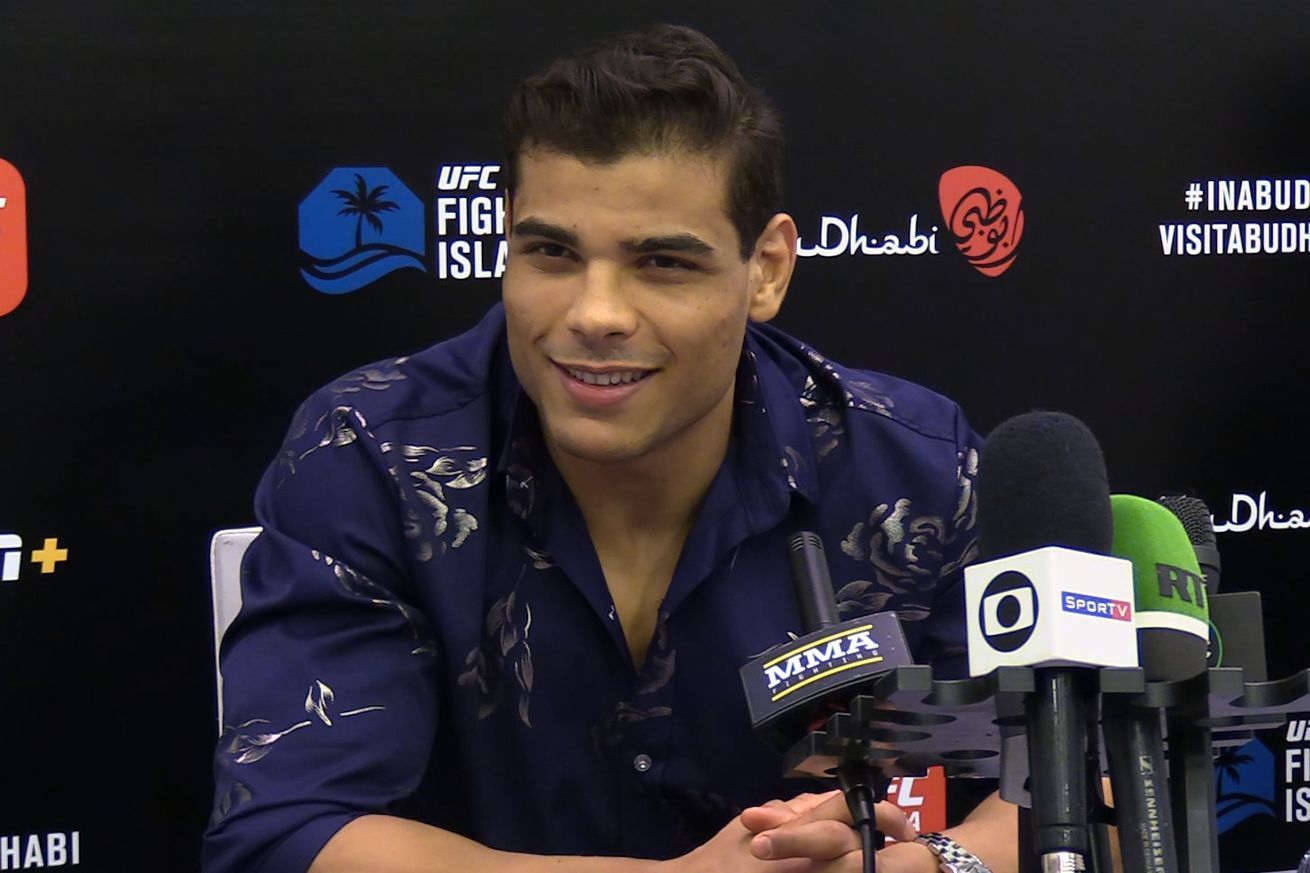 The two meet in a battle of undefeated fighters this Saturday in the main event of UFC 253 in Abu Dhabi, with Adesanya looking for the second consecutive successful defense of his title. In his previous outing, Adesanya won a unanimous decision over Yoel Romero in a bout that was widely panned for its lack of action, an outcome that isn’t going to change Costa’s approach when he steps into the cage with “The Last Stylebender.”

Known for his highlight reel knockouts, Costa wants to pressure Adesanya, but he’s not going to risk making a mistake for the sake of an entertaining fight.

“First of all, I think he’s a [counter-striker],” Costa said at Wednesday’s media day. “Everybody here saw when he fought Romero. If one guy doesn’t push him, he will not push out. He stood, the guy came for him.

“So I will try to push him, to bring him to the fight, but if he avoid the fight I will not chase him all the time. I will go back to the middle and cut the angles and try to make the fight happen.”

One point of contention that Costa wanted to make clear was that he doesn’t see this matchup as a battle of power vs. precision. When a reporter brought up the Costa bettered Adesanya in a couple of accuracy-based statistics, he agreed that he’s not getting enough credit for his technical skill.

“That’s exactly what I try to show to everybody, but the people have some thoughts that he’s the sniper and I’m just the tough guy who throw heavy punches but I’m not,” Costa said. “My punches have ‘the correct address to arrive.’”

If anything about Adesanya has surprised Costa, it’s the relatively cordial meeting they had this past weekend. The two have expressed public disdain for each other in the past, trading a multitude of insults and slights over social media and in interviews.

However, when the two squared off in Abu Dhabi, they showed nothing but respect.

“I don’t know what happened because he changed a lot his personality, his persona,” Costa said. “Because the Adesanya that I saw on a video conference was a very disrespectful guy, he show his [middle fingers] all the time to me. But when I met him upstairs, he was very kind, very gentlemen. When I saw him I was waiting for a different kind of guy.

The rivalry between the two has generated as much interest as any in UFC history, with one comparing it to the legendary feud between legends Anderson Silva and Vitor Belfort. Adesanya has cited Silva as one of his greatest influences, while Costa’s power-punching has often seen him mentioned in the same breath as Belfort.

However, Costa made it clear that whatever happens between him and Adesanya on Saturday night, it’s an encounter that will stand on its own in MMA history.

“There’s nothing,” Costa said via a Portuguese translator. “I’m not Vitor and Israel’s not Anderson. Totally different fight.”