According to a statement issued on Twitter on Thursday, dos Anjos (29-13 MMA, 18-11 UFC) was withdrawn from his UFC 254 bout after testing positive for COVID-19.

“Life is like those things that we don’t understand now, but that will be revealed in the future. I left the comfort zone in the United States to come to Rio de Janeiro and restart my career. The stay was the best possible, feeling the warmth of my wonderful city, breathing the smell that only the ocean here has, and sharing the joy of the priceless smiles of my people even hidden behind the masks. Being able to be taken care of by the health professionals who are the best in the world and who I trust with my eyes closed, experiencing the training with the best coaches and other professionals who struggle every day to achieve their dreams. I came to rescue my dream of becoming a champion again, and that goal was achieved. Sharing my experiences with the Nova Uniao team and learning many details to improve my game and close the gaps in the future, none of this was in vain. Unfortunately, I will not be able to compete on the 24th. COVID-19 caught me big time and the doctors cut me out. But soon I will be back victorious inside the Octagon! Nothing can take away the blessing that is upon us. God will provide.”

Dos Anjos, 35, has not competed since a January unanimous decision loss to Michael Chiesa at UFC on ESPN+ 24. After an eight-fight stint at welterweight, which saw him split his outings at four wins and four losses, dos Anjos was scheduled to return to lightweight against Makhachev (18-1 MMA, 7-1 UFC).

The UFC has not publicly acknowledged dos Anjos’ statement, nor has a replacement opponent be named at this time.

With the change, the UFC 254 lineup now includes: 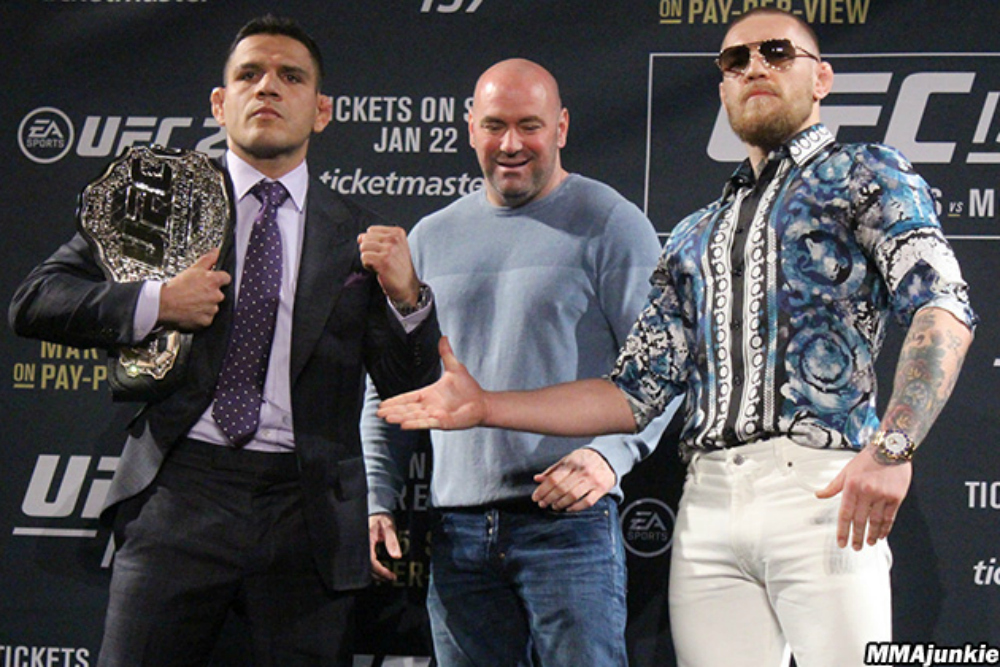