Welcome to “Spinning Back Clique,” MMA Junkie’s weekly show that takes a quick spin through the biggest topics in mixed martial arts. This week, host John Morgan is joined by panelists “Gorgeous” George Garcia from MMA Junkie Radio, as well as MMA Junkie managing editor Simon Samano and reporter Danny Segura. Let’s get into it!

For answers to all of those questions, watch Episode 59 of “Spinning Back Clique” above.

Leading third men: The five referees who oversaw the most UFC fights in 2020 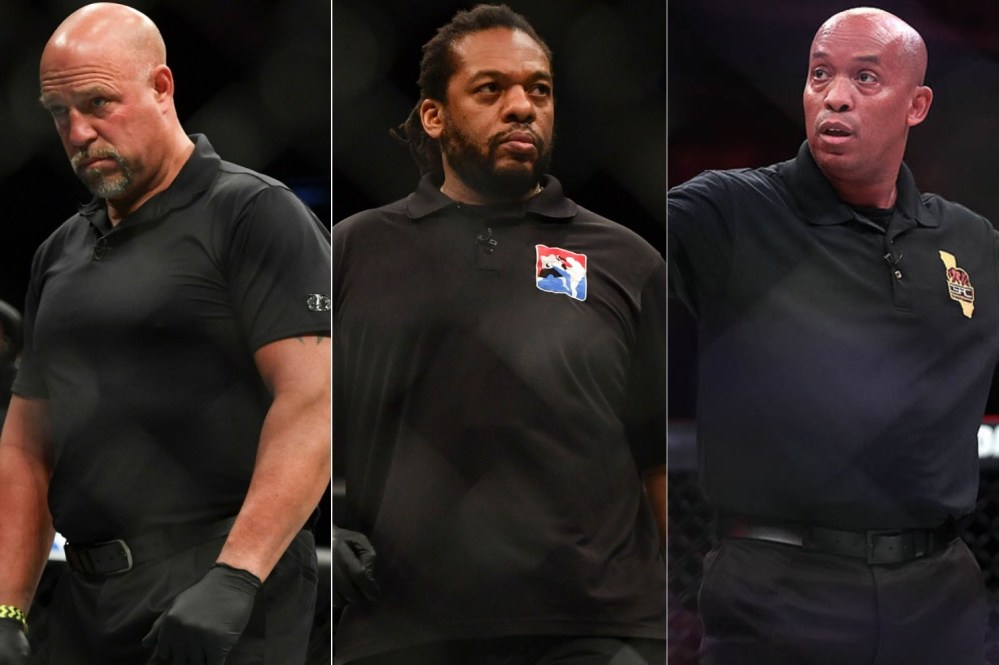