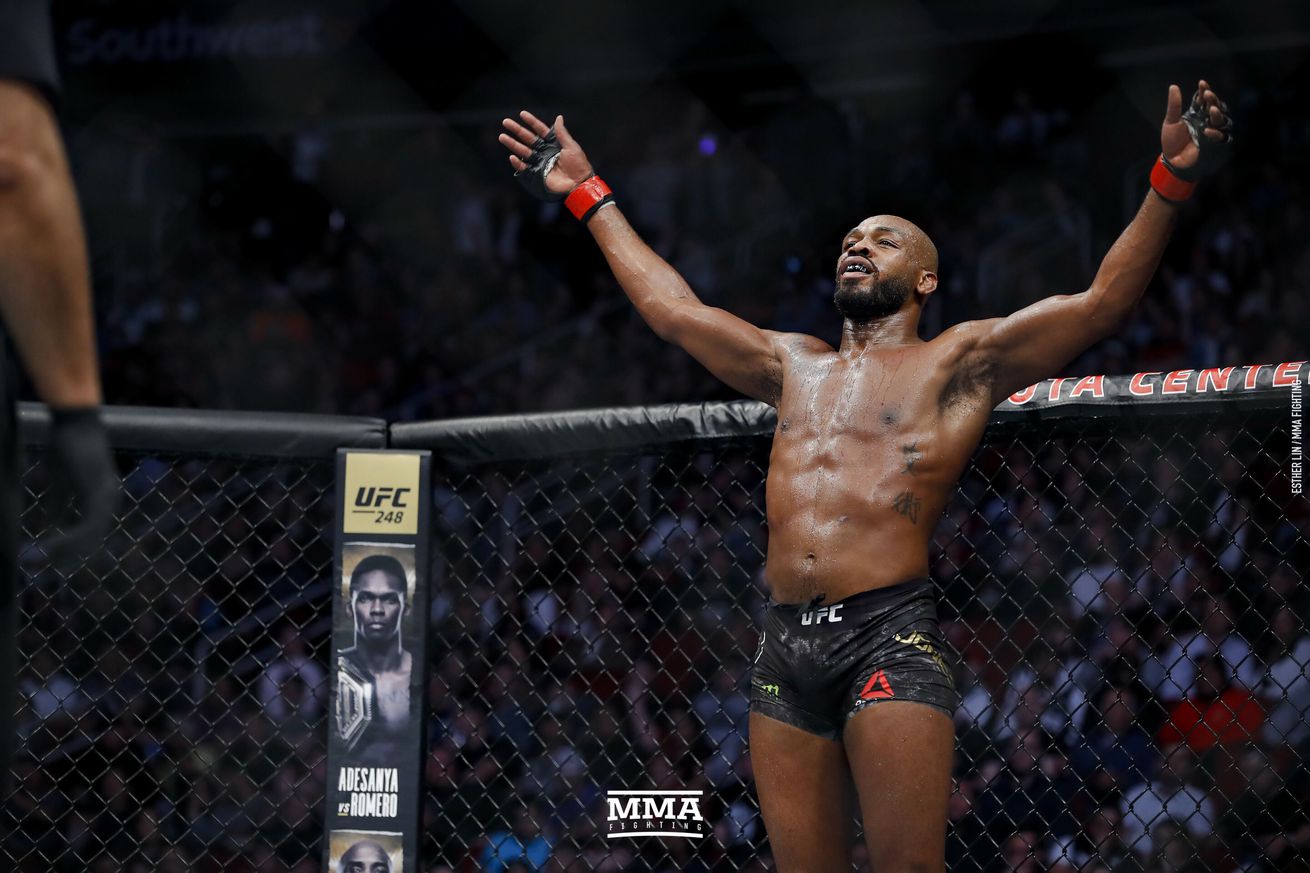 This is The A-Side Live Chat.

For this episode, José Youngs, Alex Savas, and E. Casey Leydon react to some of the biggest stories in MMA.

Also on tap, the three will look back at UFC 252, headlined by Miocic’s win over Cormier and Marlon Vera’s TKO win over Sean O’Malley, and more.

As usual, we will answer any questions you might have if you post them in the comments below. For the comments you deem the most deserving, please click the “rec” button. Comments in green will get first priority.

Audio-only versions of the podcast can be found on Apple Podcasts, Google Podcasts, Spotify, iHeartRadio, Stitcher and YouTube.