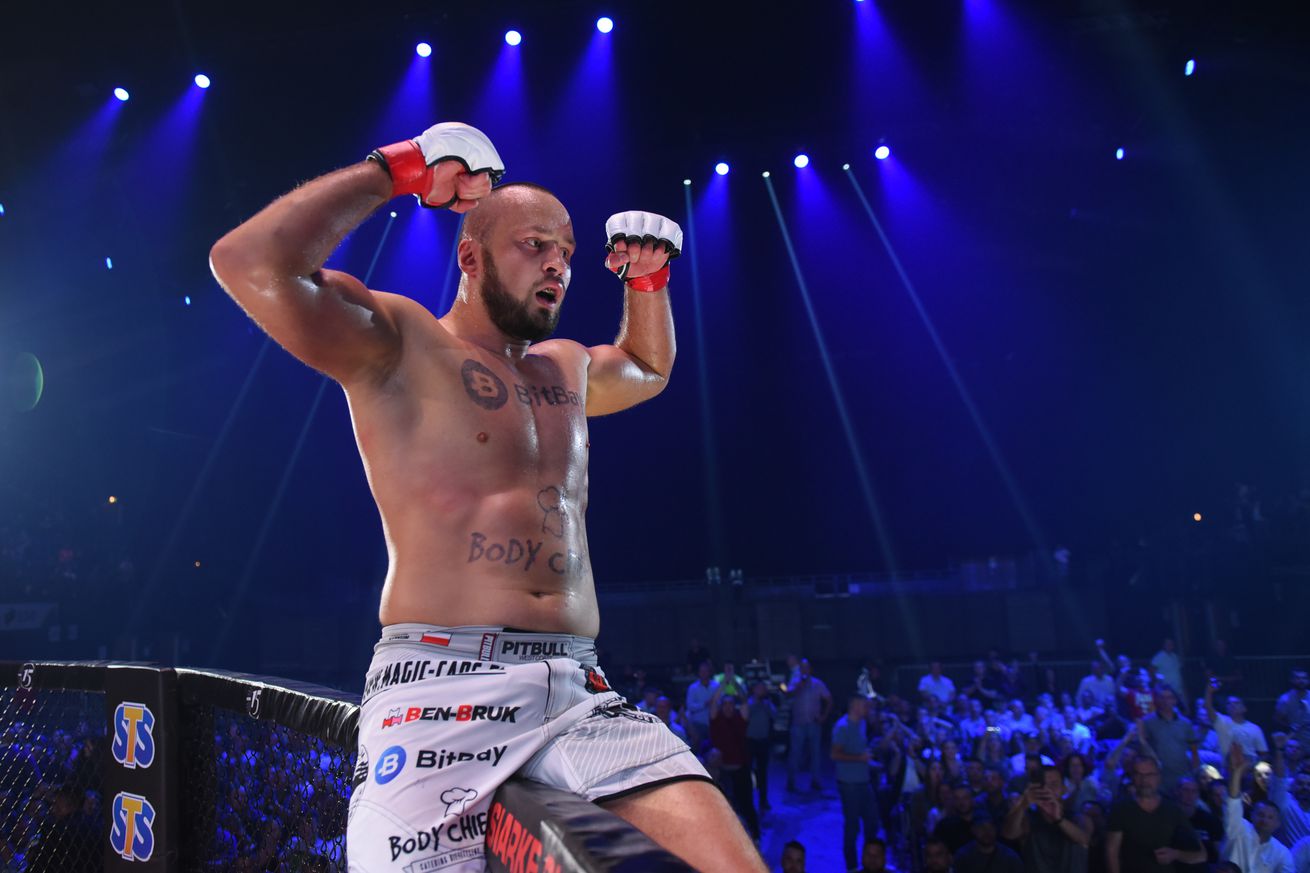 The light heavyweight title will go up for grabs in the KSW 56 main event on Nov. 14 as Tomasz Narkun defends his belt against undefeated prospect Ivan Erslan in Lodz, Poland.

Promotion officials confirmed the news to MMA Fighting on Tuesday.

Narkun follows in a long line of notable champions coming from KSW including Jan Blachowicz, who previously reigned as light heavyweight champion before moving to the UFC. Narkun has gone 8-1 in his past nine fights including notable wins over Rameau Thierry Sokoudjou, Goran Reljic and most recently a victory against Ultimate Fighter veteran Przemyslaw Mysiala.

As for Erslan, he comes into the fight with a perfect 9-0 record while training out of the American Top Team academy in Croatia. Erslan previously picked up a win at KSW 51 and now he’ll get the chance to compete for gold in November.

Narkun vs. Erslan joins the lineup at KSW 56 with middleweights Roberto Soldic and Michal Materla clashing in the main event.