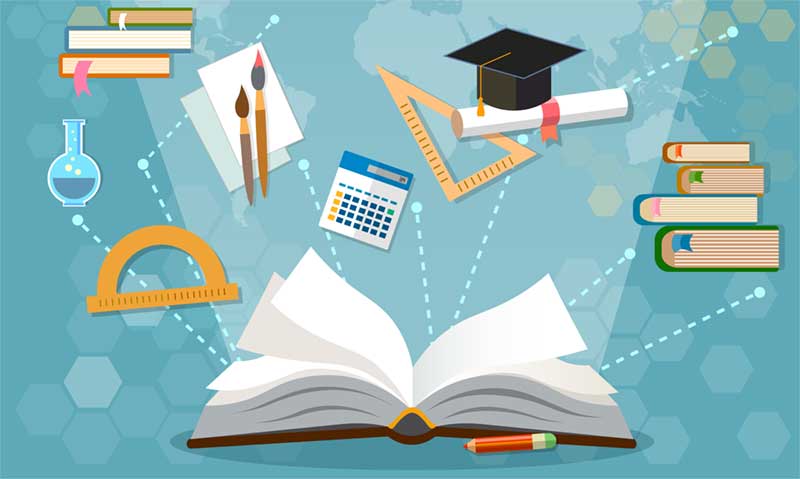 A Television > Comedy Quiz : This will really test your knowledge of the hit television show, “M*A*S*H”.

1. Who looked like a sure winner of the final event of the M*A*S*H Olympics, but blew it?
2. Whose team won the M*A*S*H Olympics?
3. In one episode, Hawkeye was temporarily blinded by what accident?
4. Where was Hawkeye when the accident that temporarily blinded him took place?
5. B.J. received a mystery novel in the mail and everybody wanted to read it. What was the title?
6. There was something wrong with the mystery novel that B.J. received in the mail. What was wrong?
7. In what year was Radar born?
8. What was Klinger’s rank when he first arrived at the 4077th?
9. Which character was 1/4 Cherokee Indian?
10. What was the name of Colonel Blake’s daughter?
11. What area of Boston was Charles Emerson Winchester from?
12. What were Trapper’s two middle names?