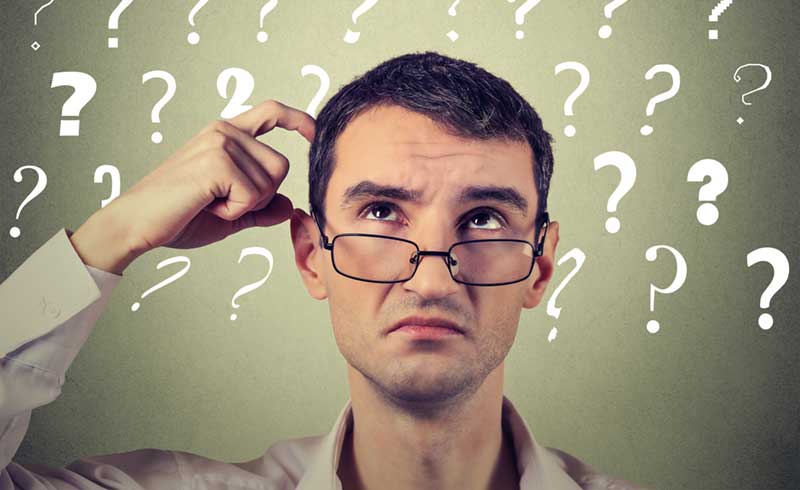 A Television > Children’s Shows Quiz : This is a quiz about the children’s show, “SpongeBob SquarePants”.