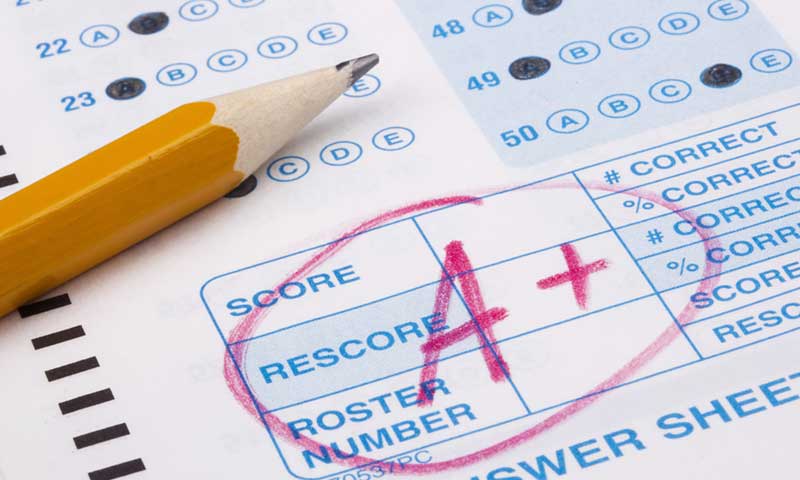 An Entertainment Quiz : Abbott and Costello were a very popular comedy duo. One of their most commonly known routines is “Who’s On First?” How much do you know about it?

1. The first baseman’s name is “Who”.
2. Name the second baseman.
3. The pitcher’s name is “Today”.
4. “I don’t know” is the third baseman.
5. The shortstop’s name isn’t mentioned until the end of the routine.
6. There are three players whose names have more than one word in them.
7. The center fielder’s name is “Because”.
8. Name the catcher.
9. Which player’s name is “How”?
10. How many players names are mentioned in the routine?