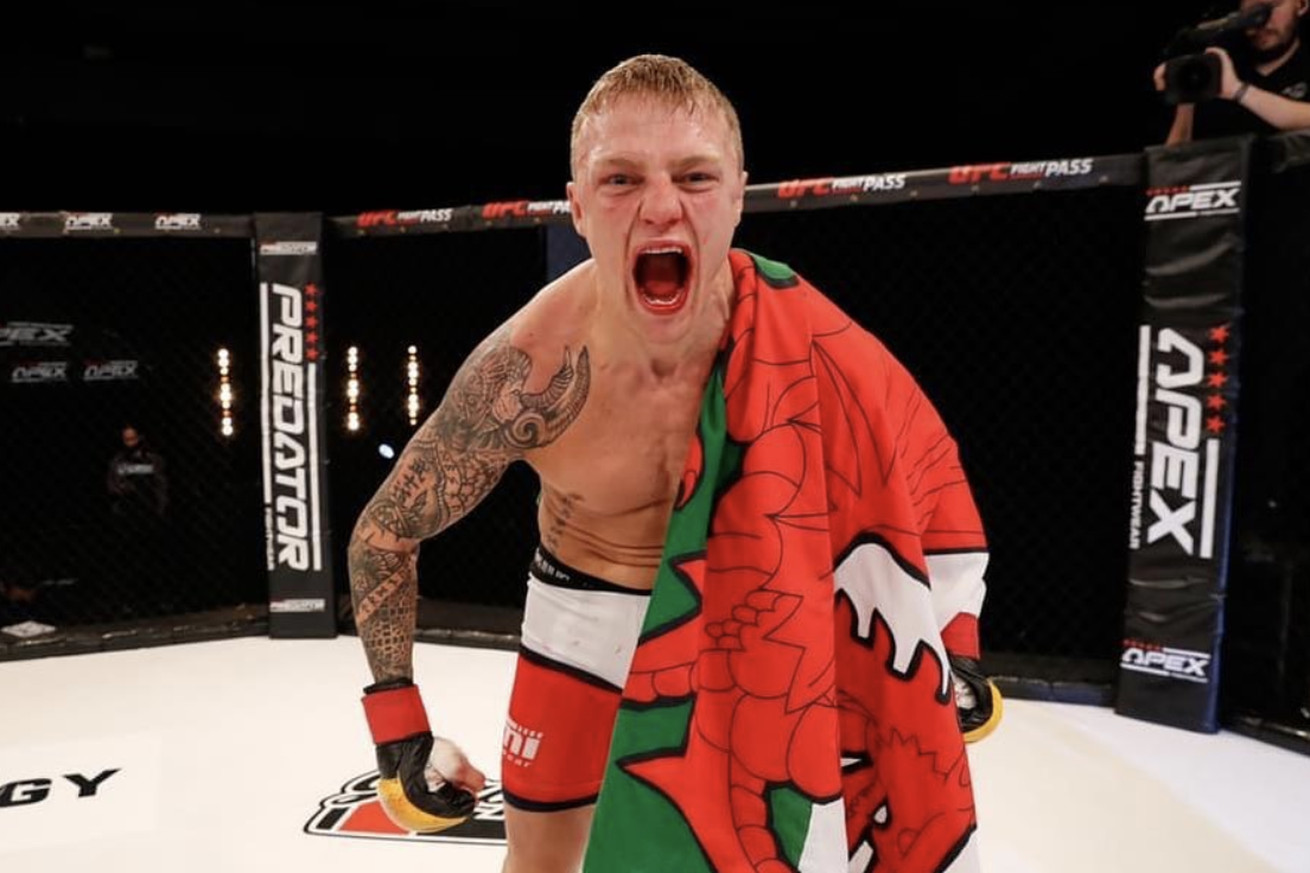 The UFC has added another Cage Warriors champion to the roster after Mason Jones announced that he’s inked a four-fight deal with the promotion.

“Friday October 9th I signed a 4-fight contract with UFC, the biggest & best MMA organization in the world,” Jones wrote. “The moment when my dream became a reality.”

Friday October 9th I signed a 4 fight contract with @ufc the biggest & best mma organisation in the world. The moment when my dream became a reality Big thanks to my coaching team & @graham_boylan for everything

Undefeated through the first 10 fights of his career, Jones recently became a two-division champion in Cage Warriors when he claimed the vacant welterweight title with a first round knockout against Adam Proctor.

That fight came after Jones won the lightweight title with another first-round knockout against Joe McColgan.

It’s unclear at this time which weight class Jones will focus on now that he’s in the UFC but obviously he has experience competing at both 155 pounds and 170 pounds.

Jones joins a long line of former Cage Warriors standouts to join the UFC roster, none more famous than Conor McGregor, who was also a two-division champion when he fought for the European promotion.

So happy this was filmed. Was in so much shock I didn’t absorb it all. Still not settled in. UFC signed athlete. Crazy https://t.co/DBmPNOw4yU