N Sang (26-10) puts his ONE middleweight title on the line against unbeaten Dutch challenger Reinier De Ridder (12-0) in the main event of “ONE Championship 118: Inside the Matrix.”

Ahead of his title fight, “The Burmese Python” chatted to MMA Junkie Radio to discuss the matchup, look back at his past fights and reveal some of the work he does away from the cage as an ambassador for the sport, and the martial art of his homeland of Myanmar, Lethwei. He also shared his personal experience of contracting COVID-19 earlier this year

The 35-year-old, who holds ONE’s titles at middleweight and light heavyweight, revealed that he’s considering the possibility of focusing on his future career at middleweight, rather than swapping divisions to maintain his “champ champ” status.

“ONE Championship 118: Inside the Matrix” takes place Friday at Singapore Indoor Stadium, Singapore. The event streams on B/R Live. 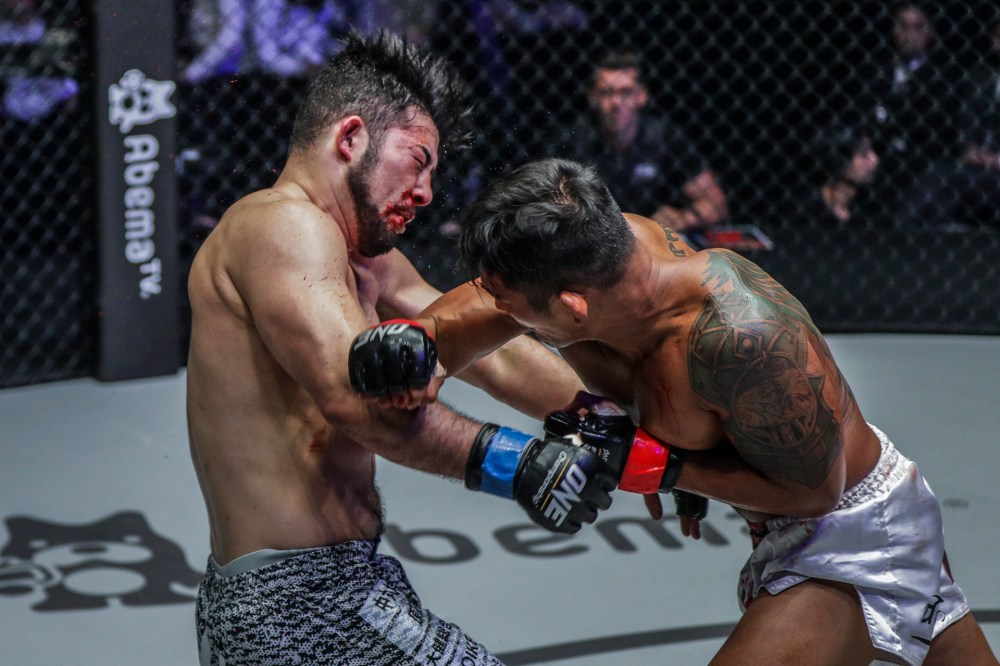