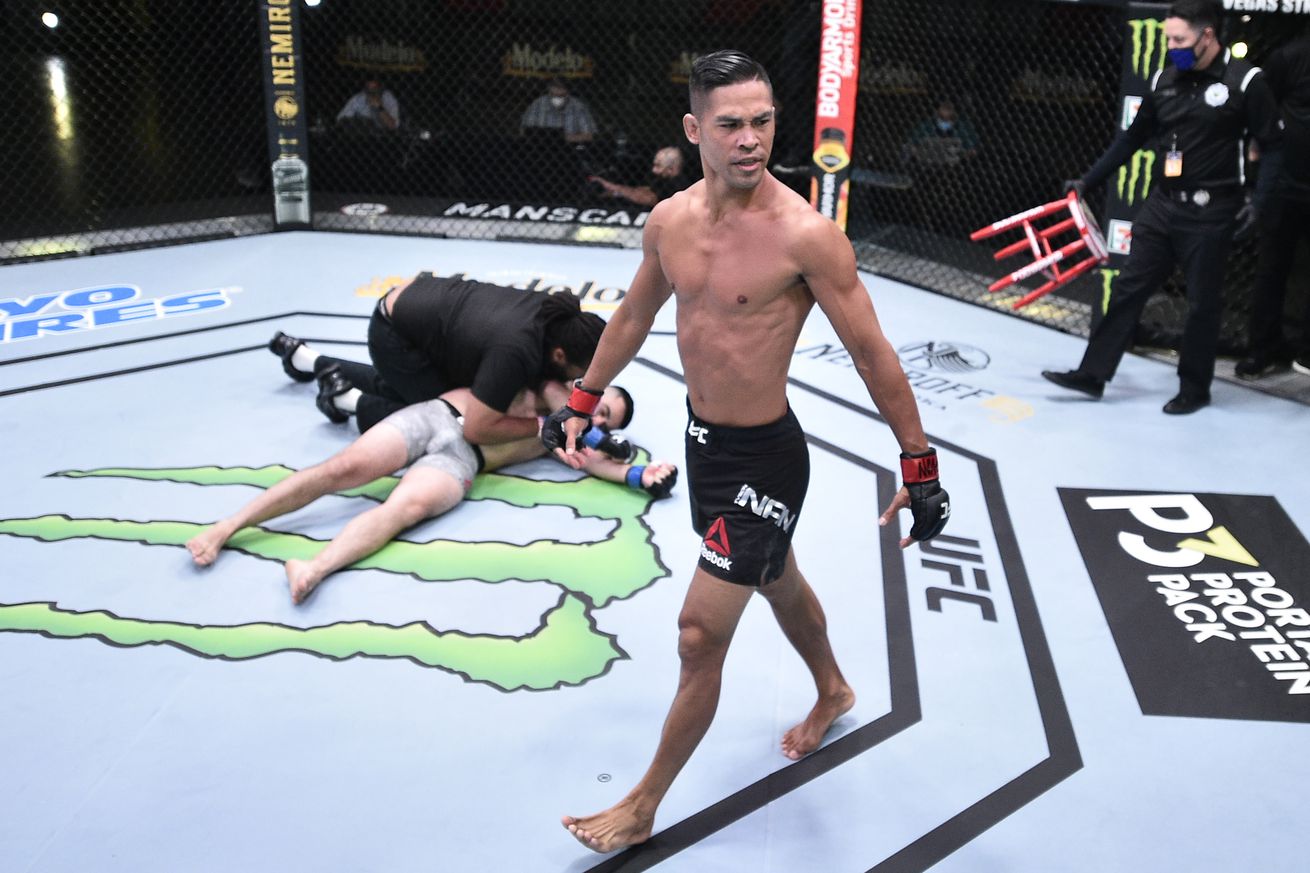 A flyweight fight originally expected to happen in September has now been rescheduled for Dec. 19 as Tyson Nam is expected to face Matt Schnell in Las Vegas.

Multiple sources close to the matchup confirmed the news to MMA Fighting on Sunday following an initial report from MMA Junkie.

The original fight between 125-pounders was scrapped after Schnell was forced off the card due to health issues just one day before the event. Nam ended up taking a different fight one week later and picked up a TKO win over Jerome Rivera.

Now, it appears Schnell is healthy and ready to compete again as he looks to bounce back following a loss to Alexandre Pandoja in his most recent appearance. Prior to that loss, Schnell had earned four wins in a row.

The upcoming card on Dec. 19 is headlined by a welterweight showdown between top-ranked Leon Edwards against the highly touted prospect Khamzat Chimaev.