Another fight has been added to UFC 259.

On March 6, strawweights Livinha Souza and Amanda Lemos will square off at a location and venue to be announced later.

Two people with knowledge of the matchup recently informed MMA Junkie of the booking but asked to remain anonymous since the promotion has yet to make an official announcement. Combate was the first to report the booking.

Souza (14-2 MMA, 3-1 UFC) has won five of her past six fights. A former Invicta FC strawweight champion, Souza has defeated Alex Chambers, Sarah Frota and Ashley Yoder so far in the UFC. Her lone promotional loss was a unanimous decision defeat to Brianna van Buren. 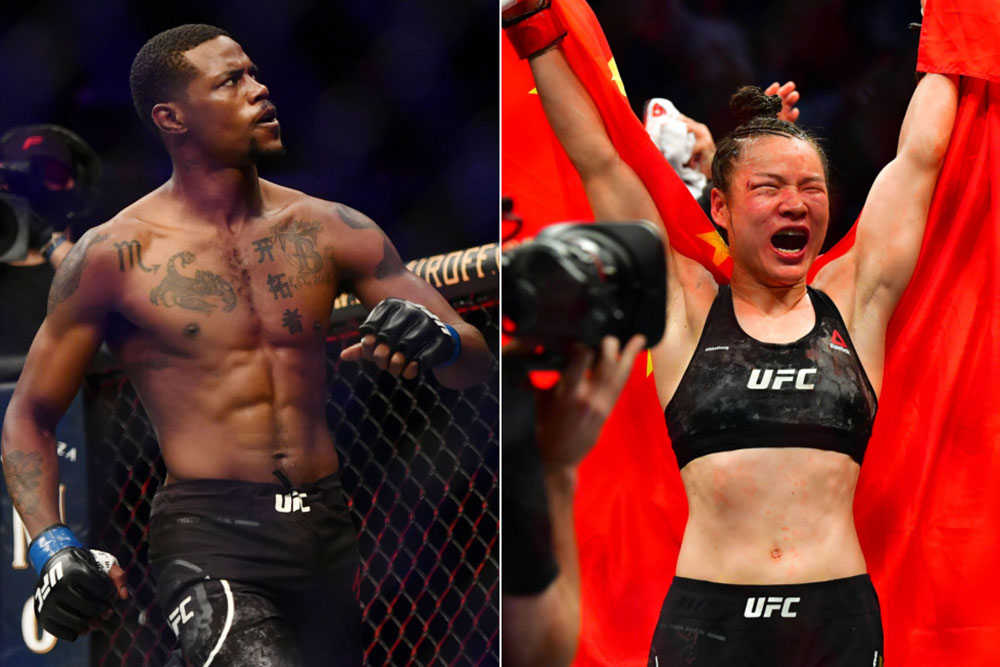