After some hiccups getting the next UFC bantamweight championship fight in the octagon, Petr Yan and Aljamain Sterling finally have a new date.

Two people with knowledge of the situation informed MMA Junkie on Thursday that contracts have been issued to Yan (15-1 MMA, 7-0 UFC) and Sterling (19-3 MMA, 11-3 UFC) for March’s UFC 259 event, elevating the fight card to three championship bouts.

The people requested anonymity because the UFC has yet to make an official announcement.

UFC 259 takes place March 6. A location and venue have not been revealed, but the main card airs on pay-per-view following prelims expected on ESPN and ESPN+.

Petr Yan, Aljamain Sterling turn focus to each other after Cory Sandhagen’s win

Aljamain Sterling confident UFC title fight happens in December: ‘I am the next guy in line’

Yan has put together a brilliant unbeaten run in the UFC thus far, vanquishing every foe who has stood before him. After Henry Cejudo vacated the 135-pound title earlier this year, Yan claimed the vacant belt against Jose Aldo at UFC 251 last July.

He was supposed to make his first title defense at UFC 256 in December, but was forced to withdraw due to personal issues.

Sterling, 31, earned his title shot with a five-fight winning streak and victories in seven of his past eight bouts overall. He’s coming off a quick first-round submission of Cory Sandhagen at UFC 250 in June. 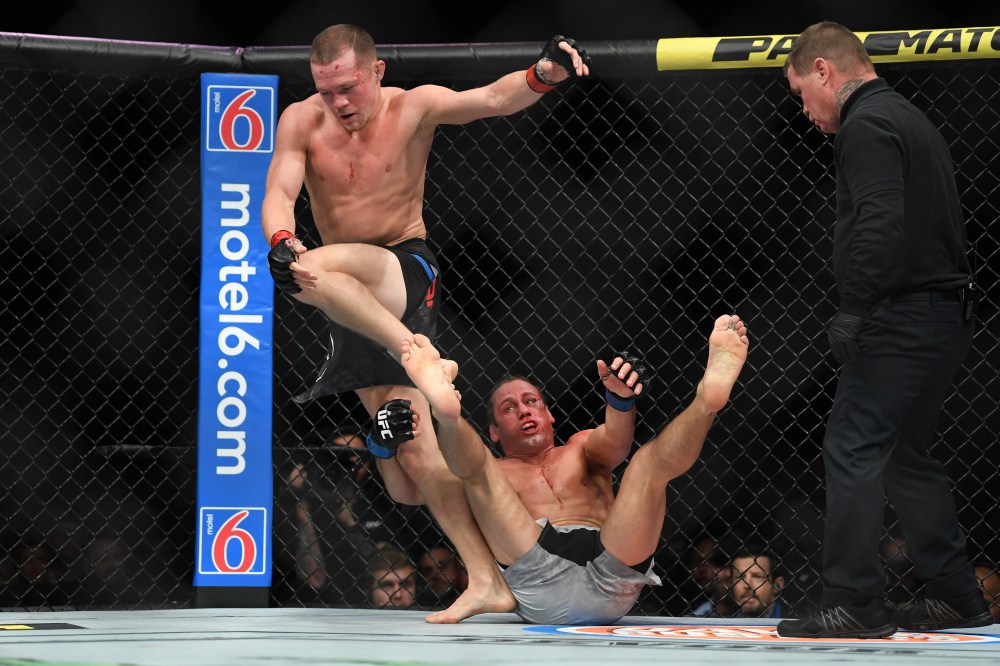 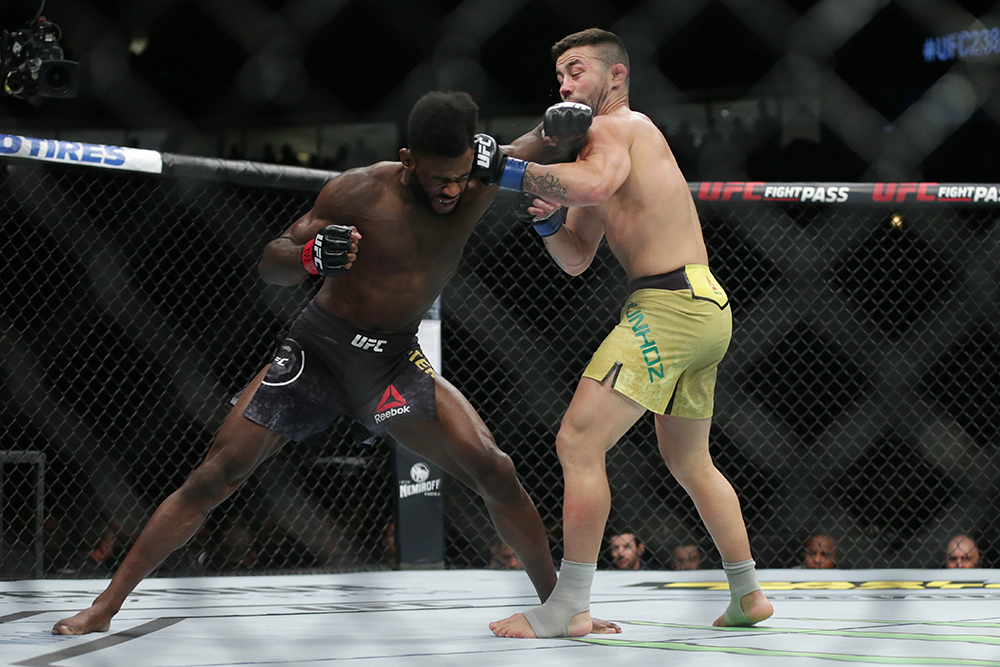