A flyweight matchup is headed to the UFC’s Jan. 30 event.

Roxanne Modafferi will face Viviane Araujo. No location or name designation has been announced for the event.

MMA Junkie confirmed the booking with two people close to the situation following an initial report from MyMMANews.com. The people requested anonymity because the UFC has yet to make an official announcement.

Since re-joining the UFC in 2017, Modafferi (25-17 MMA, 4-5 UFC) has split her eight appearances. After dropping a decision to Lauren Murphy in June, Modafferi rebounded last month with a unanimous decision win over Andrea Lee at UFC on ESPN+ 35.

Winner of her past six of seven, Araujo (9-2 MMA, 3-1 UFC) rebounded from her first UFC loss to Jessica Eye with a unanimous decision win over Montana Delarosa at UFC on ESPN+ 34 in September. 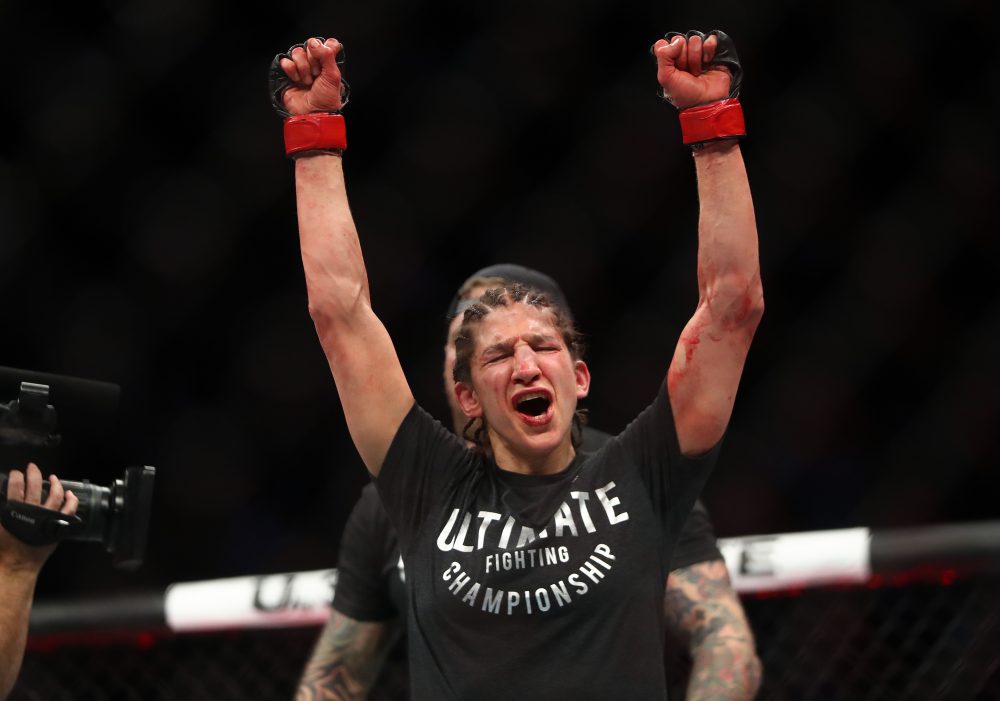 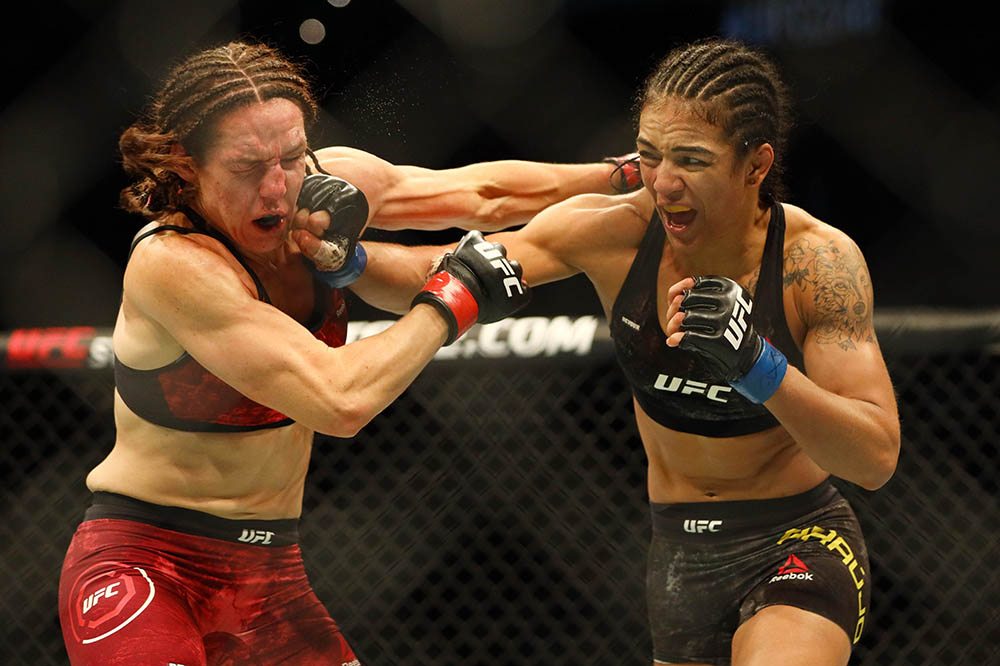