Israel Adesanya and Kelvin Gastelum engaged in one of the greatest fights in UFC history.

After going 5-0 in the UFC and notching four bonuses along the way, Adesanya faced Gastelum for the interim middleweight title at UFC 236 in what was named the 2019 “Fight of the Year” by MMA Junkie.

Both Adesanya and Gastelum found success and tested each other’s mettle in a striking-heavy affair won by “The Last Style Bender,” who claimed a unanimous decision.

Before he faces Costa, relive Adesanya’s war with Gastelum in the video above. 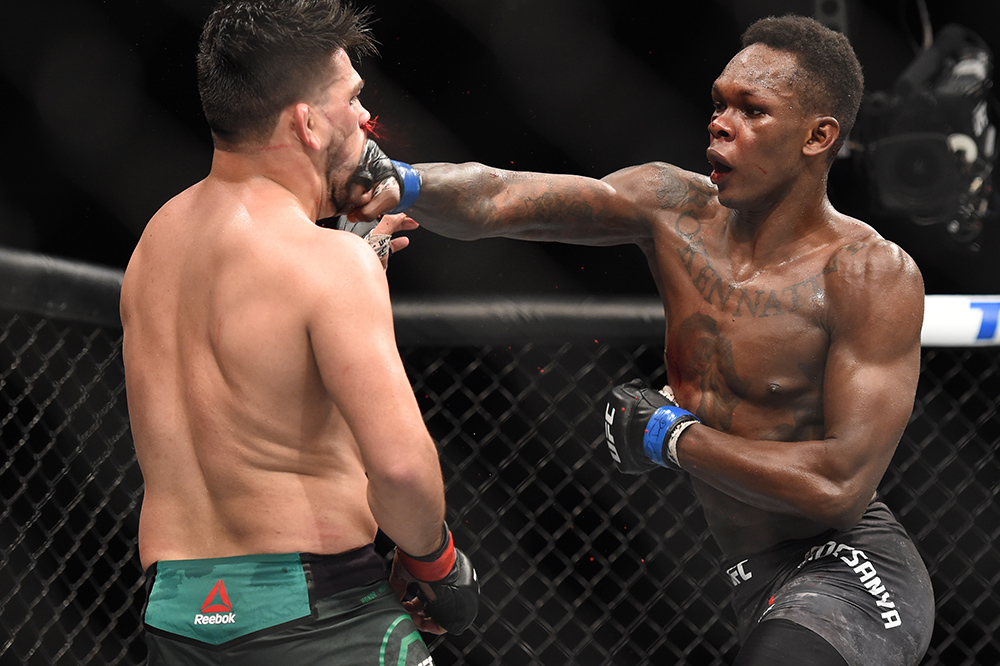