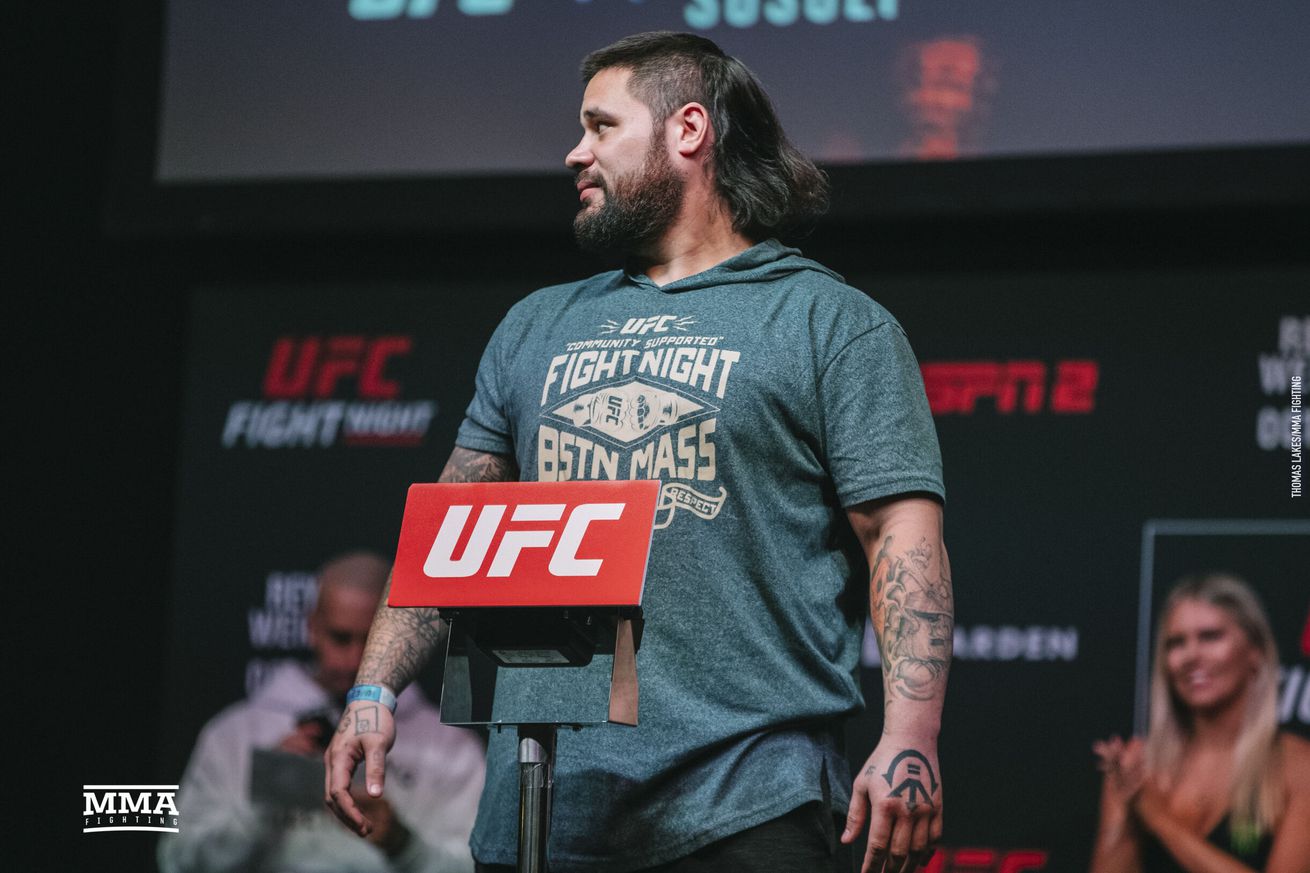 Sosoli, who fought twice under inside the octagon after competing at Dana White’s Contender Series in 2019, was recently sentenced to 22 months in jail in Melbourne after punching a man in the face outside a bar, the Australian Associated Press reported. According to the report, Sosoli pleaded guilty to recklessly causing serious injury and can request to be released on parole after serving 11 months in prison.

Sosoli (7-3, 2 no contest) was on The Ultimate Fighter 28 cast in 2018, but only joined the UFC the next year to face Greg Hardy. “Combat Wombat” lost a decision, but the result was later overturned to a no contest due to Hardy’s illegal use of an inhaler. Sosoli lost by first-round knockout to Marcos Rogerio de Lima in February.

Sosoli is not the only Australian fighter let go by the promotion, though, as the UFC recently terminated Nadia Kassem’s deal. The 24-year-old flyweight fought three times in the octagon between 2017 and 2019, losing to Montana de la Rosa and Ji Yeon Kim after a debut win over Alex Chambers. Her record stands at 5-2.

Dequan Townsend (21-12) also parted ways with the UFC after a recent loss to Dusko Todorovic. “The Tarantula,” a 34-year-old fighter who competed at both middleweight and light heavyweight in the UFC, went winless in his four octagon appearances, losing to Dalcha Lungiambula, Bevon Lewis, Devin Clark and Todorovic.