On Tuesday, Edwards lost his UFC Fight Night opponent after rapidly rising prospect Khamzat Chimaev withdrew from their Jan. 20 headliner. In a subsequent tweet, “Rocky” made it clear that he’d still like to meet Chimaev, but he also doesn’t want to forego the upcoming date.

Edwards has some potential suitors in Neil Magny and Kevin Holland after both men tossed their names in to replace Chimaev. Edwards, however, is aiming higher by calling on Jorge Masvidal to step up to the plate.

Where that bitch Jorge at?

Where that bitch Jorge at?

Masvidal’s manager, Abe Kawa of First Round Management, didn’t respond to an MMA Junkie request for comment on the possibility of Masvidal stepping in on short notice, but Kawa did say on Twitter that Edwards should fight either Magny or Michael Chiesa, who are in the co-main event of the Jan. 20 event on “Fight Island.”

Edwards and Masvidal have unfinished business stemming from their March 2019 altercation in which “Gamebred” delivered his infamous “three piece with a soda” backstage at UFC Fight Night in London. Prior to the Chimaev booking, Edwards had been calling for Masvidal to fight him but was denied.

Edwards, ranked No. 9 in the latest USA TODAY Sports/MMA Junkie welterweight rankings, is on an eight-fight winning streak but hasn’t competed since defeating Rafael dos Anjos in July 2019. No. 6 Masvidal was largely inactive in 2020, fighting just once and losing to champion Kamaru Usman on six days’ notice at UFC 251. 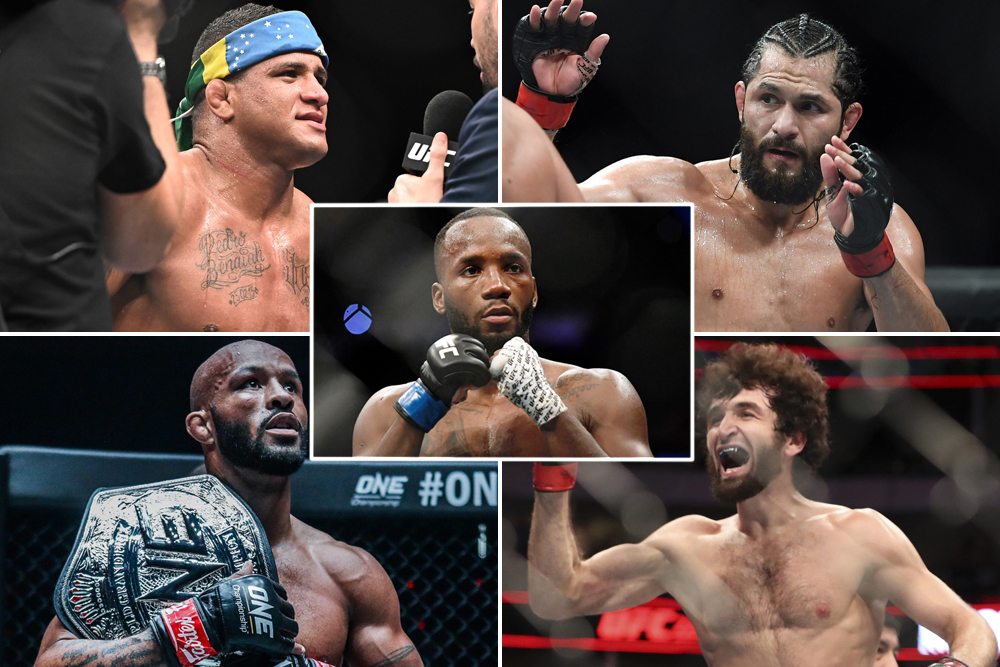