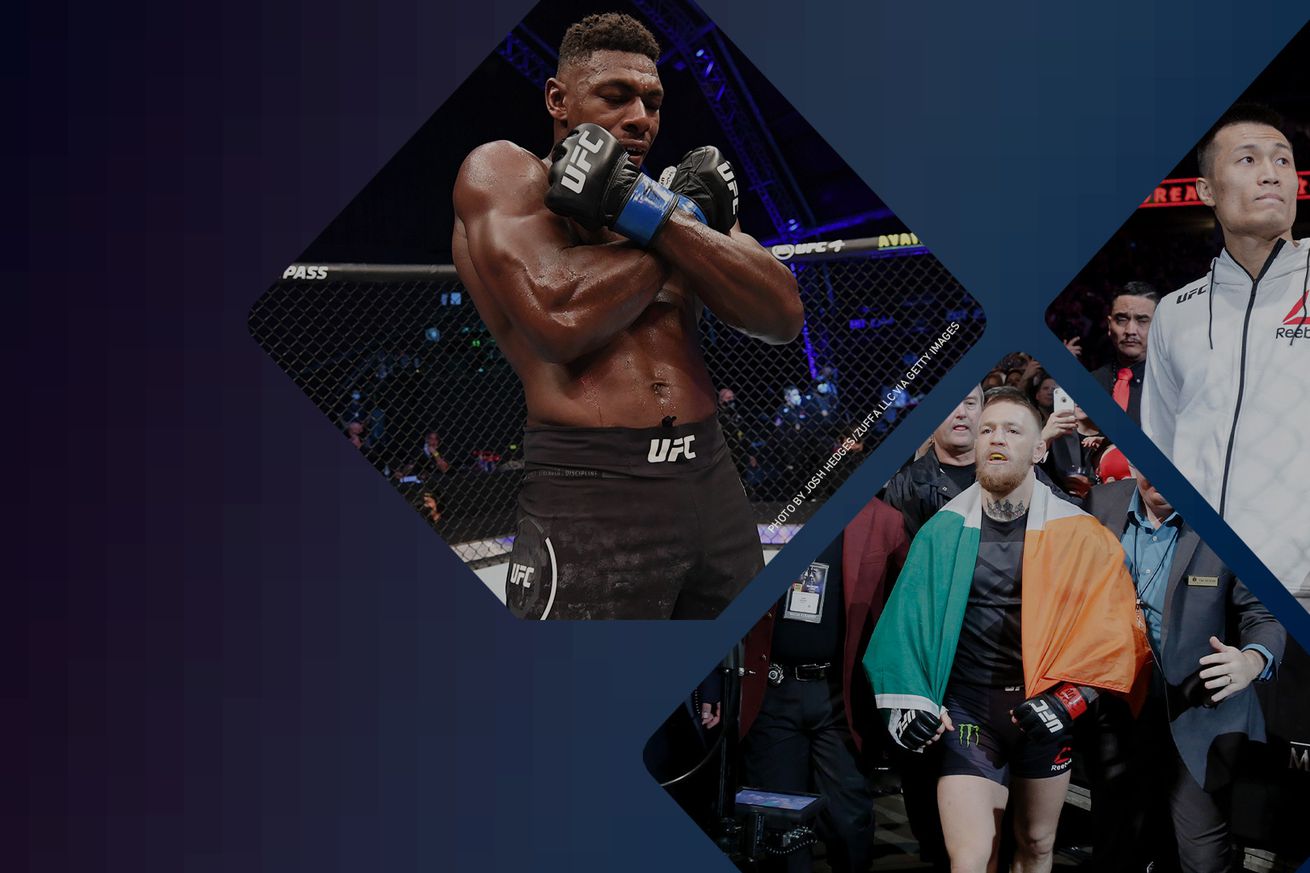 Check out episode 20 of Between the Links as Mike Heck moderates the matchup between MMA Fighting’s Jose Youngs and martial arts personality Phoenix Carnevale as they give their takes on the likelihood the UFC is able to book a matchup between former multi-division champion Conor McGregor and Dustin Poirier in 2020.

The panel also discusses the fallout from UFC Vegas 5—including Joaquin Buckley’s incredible knockout, the state of the bantamweight title picture following Cory Sandhagen’s second-round finish of Marlon Moraes, and where Edson Barboza goes from his first win at 145-pounds over Makwan Amirkhani.

In addition, they react to former interim lightweight champion Tony Ferguson’s frustrations and what can be done about it, the pivotal UFC Fight Island 6 main event between Brian Ortega and The Korean Zombie, and more.