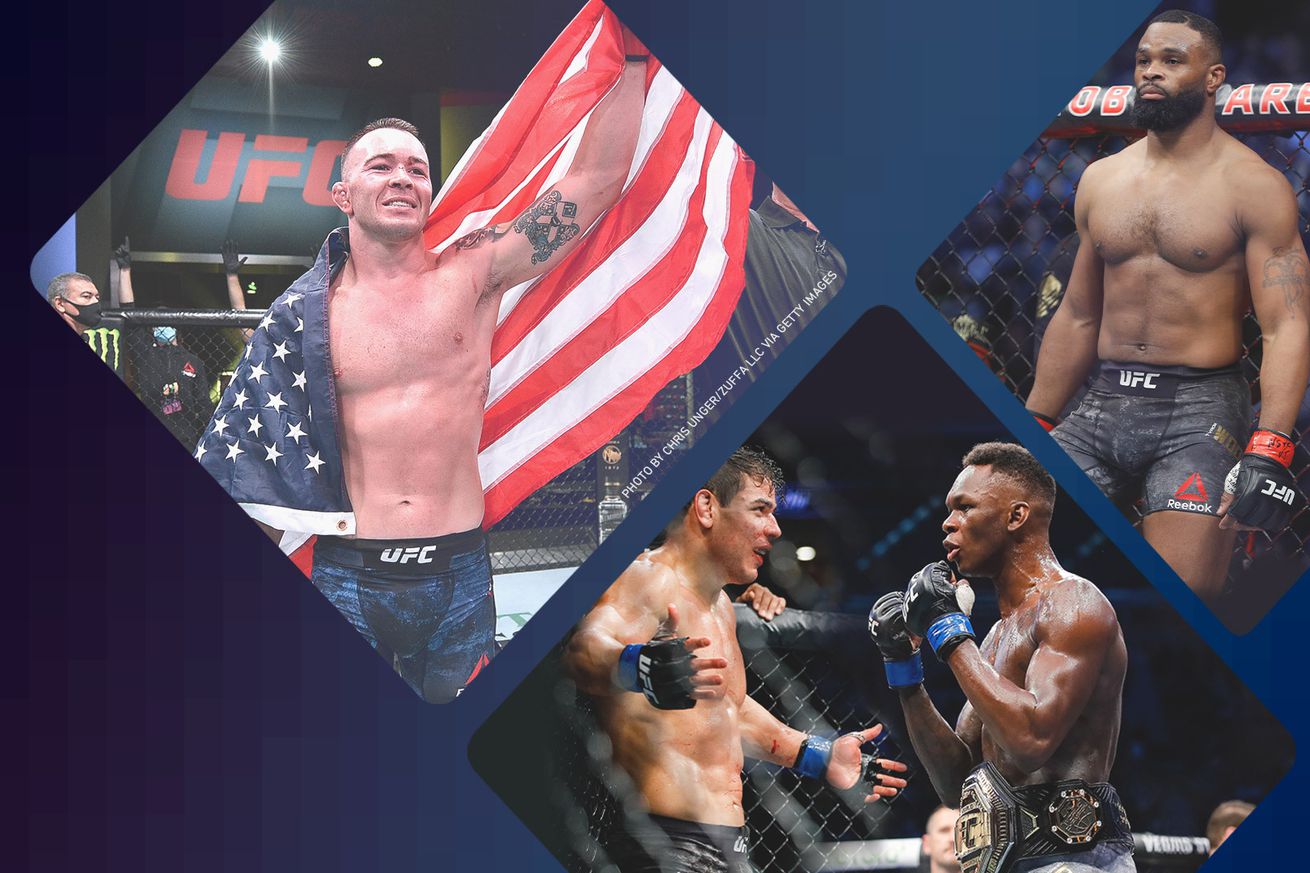 Check out episode 17 of Between the Links as Mike Heck moderates the matchup between MMA Fighting’s Alex K. Lee and martial arts personality Phoenix Carnevale as they give their takes on the recent downfall of former UFC welterweight champion Tyron Woodley following his third straight dominant loss to Colby Covington at UFC Vegas 11. Plus, they break down where Covington’s stock is after the win, and some of the comments made in the aftermath.

In addition, the panel discuss the rise of Khamzat Chimaev following his 17-second knockout win over Gerald Meerschaert this past Saturday, and where the pressure lies in the two title fights coming up this Saturday night between Israel Adesanya and Paulo Costa for the middleweight title, and Dominick Reyes and Jan Blachowicz for the vacant light heavyweight title.