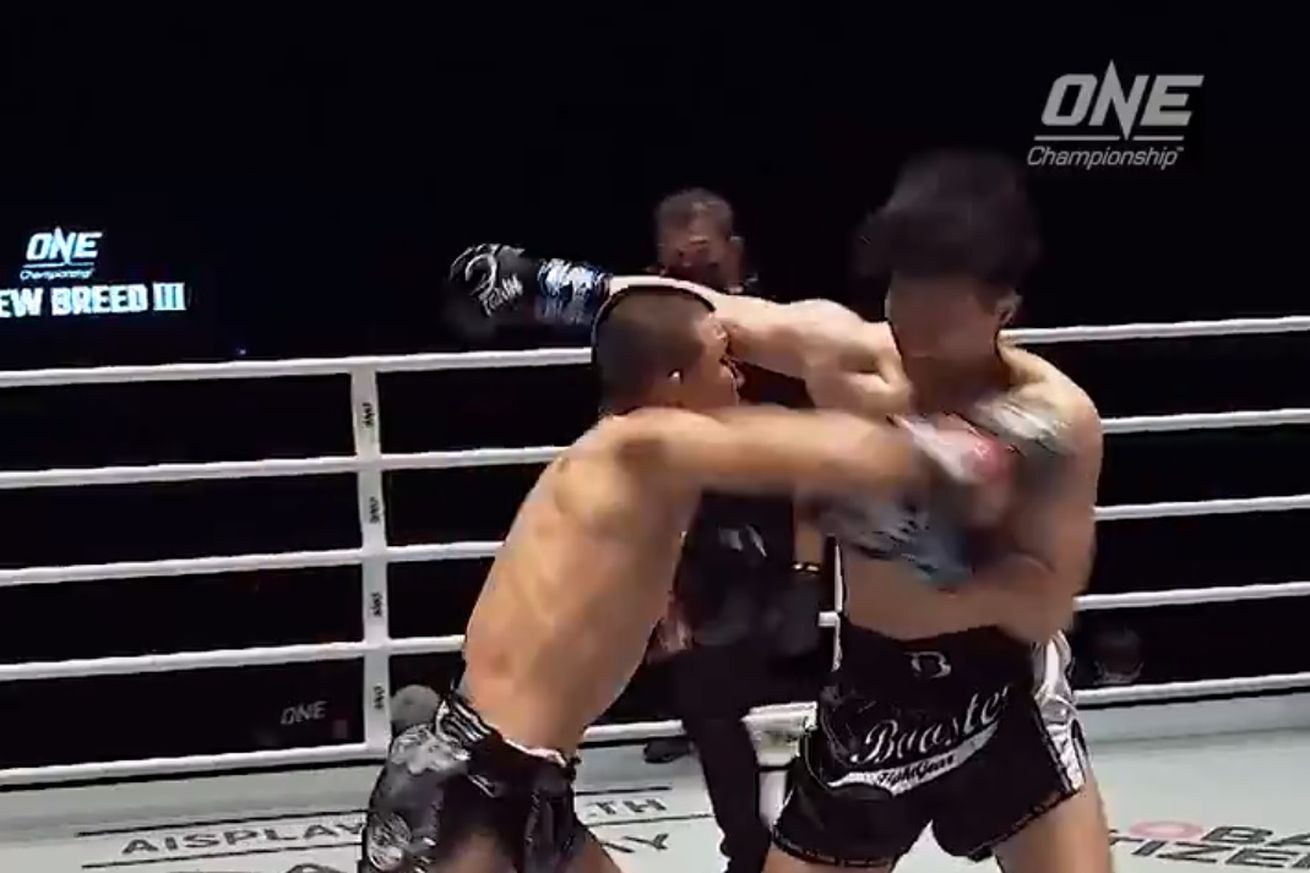 Capitan’s first ONE Championship fight is in the books and his name is now in the promotion’s record books too.

The Thai kickboxing champion set a ONE Super Series record on Friday at ONE Championship: A New Breed 3 in Bangkok, needing just six seconds to land a stunning right hand square on the jaw of Petchtanong that ended the fight.

According to ONE, this is the fastest knockout in the history of the Super Series, which includes all of the kickboxing and muay Thai contests that have occurred under the ONE banner.

Watch the record-setting highlight above.