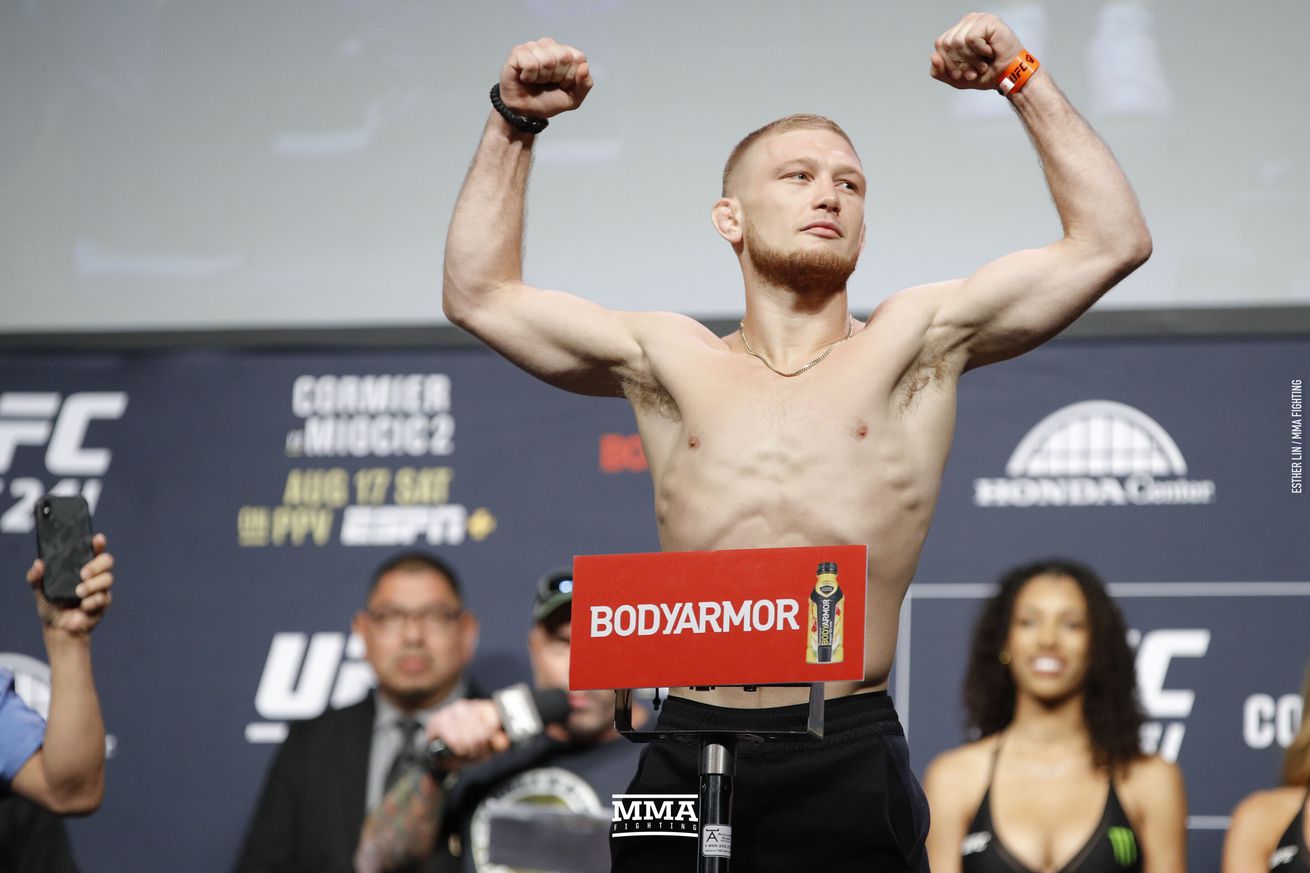 UFC bantamweight Casey Kenney is hoping that his first trip to Fight Island will last a bit longer than originally anticipated.

Kenney will take on Heili Alateng this Saturday at UFC Fight Island 4 in a preliminary matchup in Abu Dhabi. The 29-year-old is set to make his fifth octagon appearance since signing with the promotion in March 2019.

After suffering his first UFC loss to Merab Dvalishvili in February, Kenney bounced back with a short notice first-round submission win over Louis Smolka at May’s UFC on ESPN 9 event.

Ahead of his first international fight, Kenney joined MMA Fighting’s What the Heck with Mike Heck to preview the matchup with Alateng, talks whether or not he was bummed not getting a performance bonus for his finish of Smolka, wanting to get a quick finish Saturday night so he can stay in Abu Dhabi to compete again, competing on the card with teammate Kyler Phillips, and more.