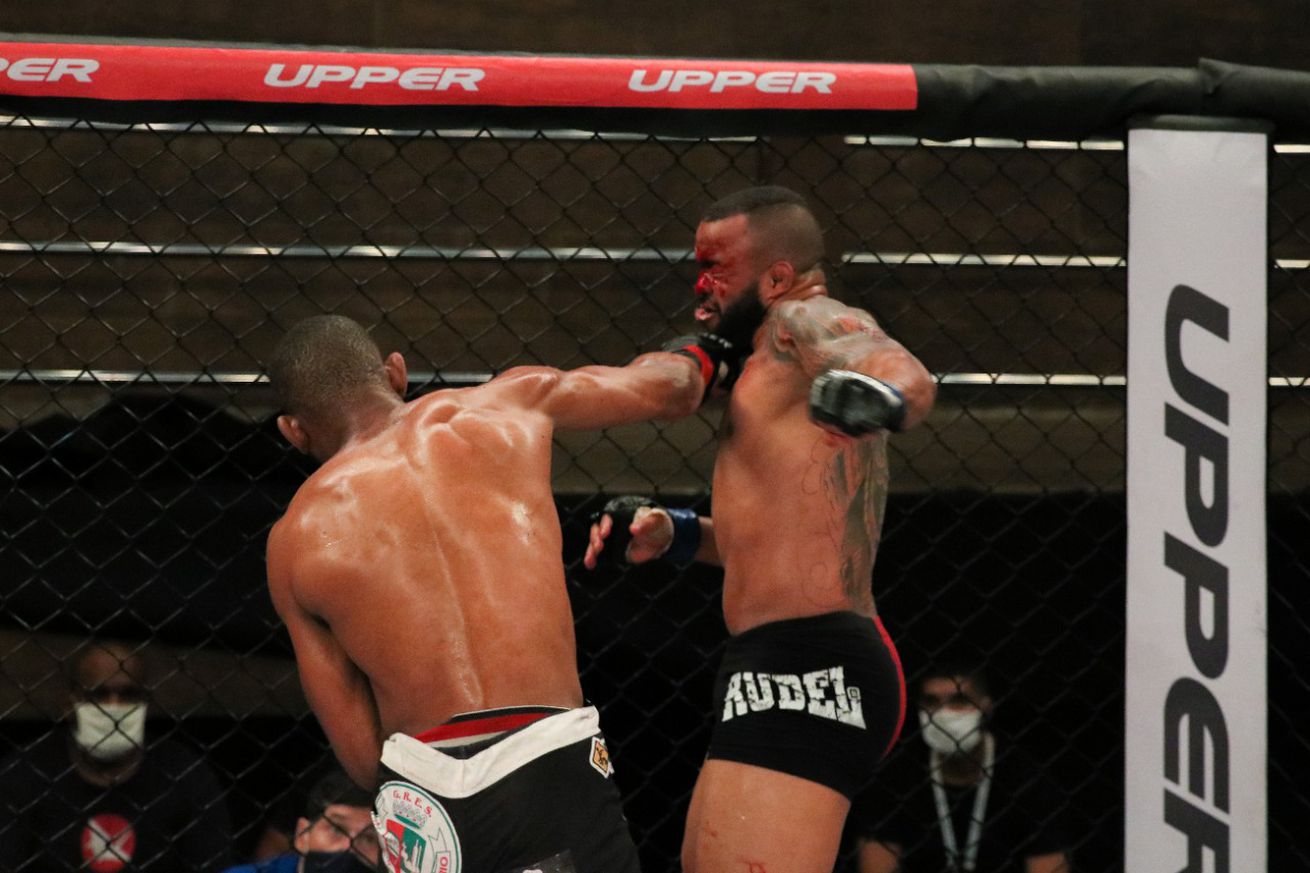 The Guyana native, who holds wins over UFC fighters Michel Pereira and Wellington Turman, landed jab to the body and an overhand right to the head that dropped “Miudinho” out cold in the second round. The win improved Harris to 14-4 as a professional.

Adriano Rodrigues reached the top of the Shooto Brasil middleweight mountain with a spectacular knockout over Marcos Santana in the main event. Rodrigues embodied his nickname “The Champion” by claiming the 185-pound belt with a vicious flying knee in the second round.