MIAMI – Logan Paul is set to face Floyd Mayweather in an exhibition boxing event on Sunday. Thursday afternoon he spoke to media in attendance at the Versace Mansion.

Paul built a massive following on YouTube and has a professional boxing record of 0-1, whereas his opponent, Floyd Mayweather is undefeated at 50-0. The fight is scheduled for eight rounds and knockouts are allowed, although there will be no judges to render an official decision should the fight reach the final bell.

Speaking to the media on Thursday, Paul spoke on his expectations for the fight, including why he believes he will come away with a victory.

Watch the full media scrum above. 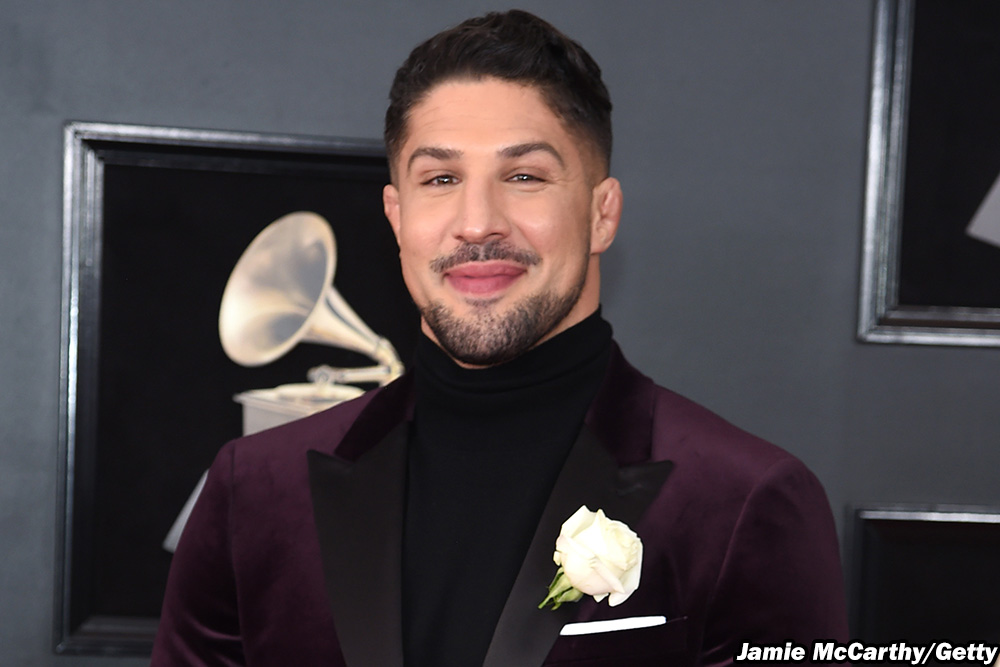