After verbally clashing with Gallen at a pre-fight news conference earlier this week, Hunt took things a step further at their official weigh-in Monday (Tuesday in Australia) by shoving and then taking a swing at his opponent.

Hunt and Gallen meet in a six-round boxing contest on Wednesday at Sydney’s Bankwest Stadium. Tim Tszyu takes on Bowyn Morgan in the main event, which streams live on pay-per-view via Foxtel and Kayo.

You can watch the Hunt-Gallen weigh-in and faceoff in the video above. 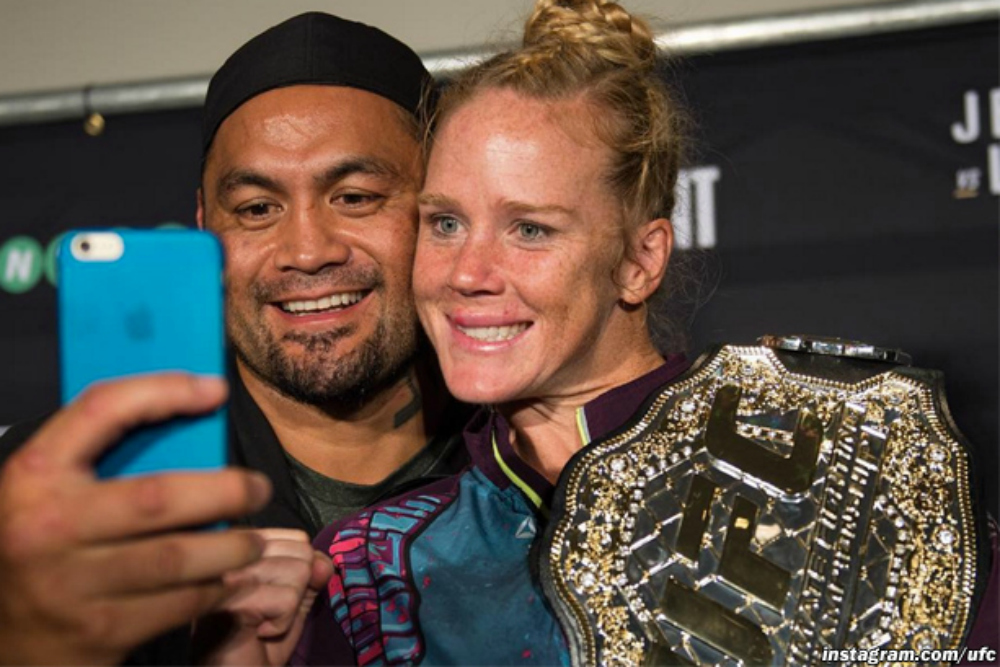