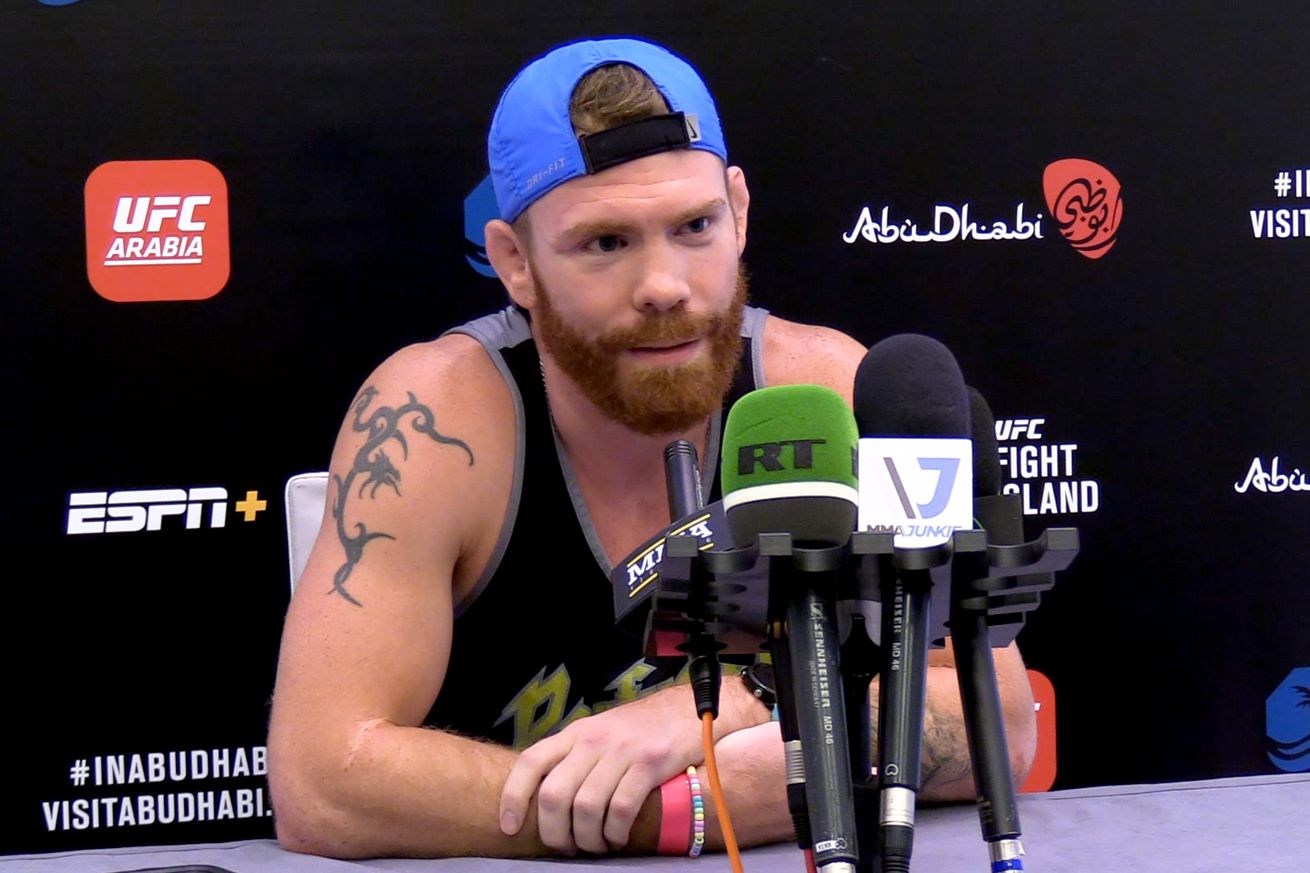 ABU DHABI — UFC lightweight and broadcaster Paul Felder spoke with the media in Abu Dhabi to preview this Saturday’s UFC Fight Island 5 event. “The Irish Dragon” gave his take on the main event between Marlon Moraes and Cory Sandhagen, which newcomer has stuck out to him during fight week, Mike Perry auctioning off his corner spot, Darren Till throwing his name in the hat, and more during the UFC Fight Island 5 media day.