Things got testy between the two during the pre-fight press conference, where Paul’s younger brother, Jake Paul, stole the headlines when he snatched Mayweather’s hat, causing a brawl to ensue.

Ahead of their boxing exhibition bout, preview both men’s journeys that led to the blockbuster event. 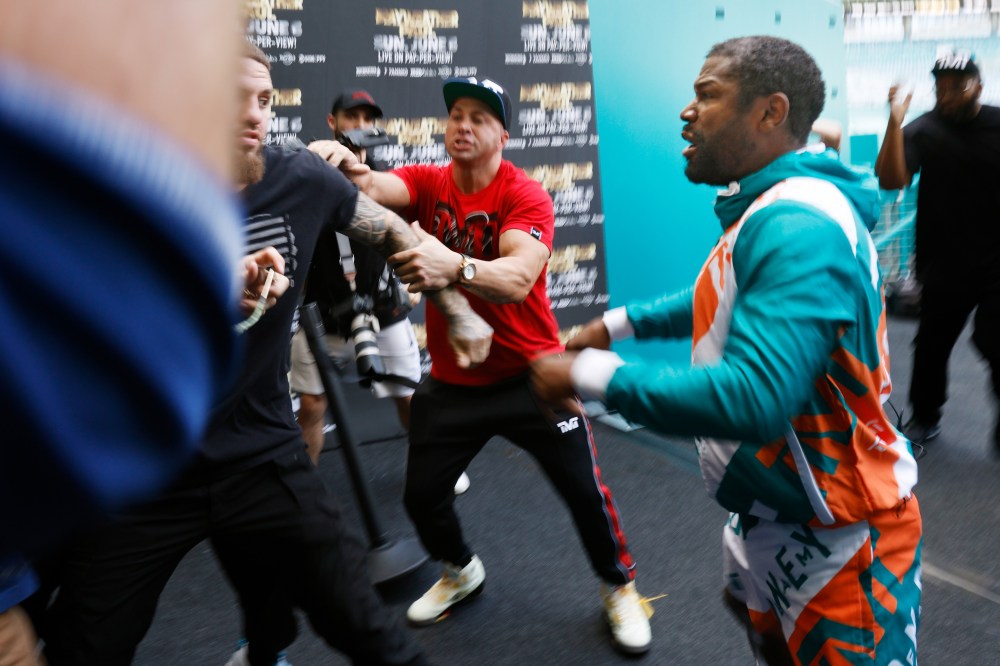