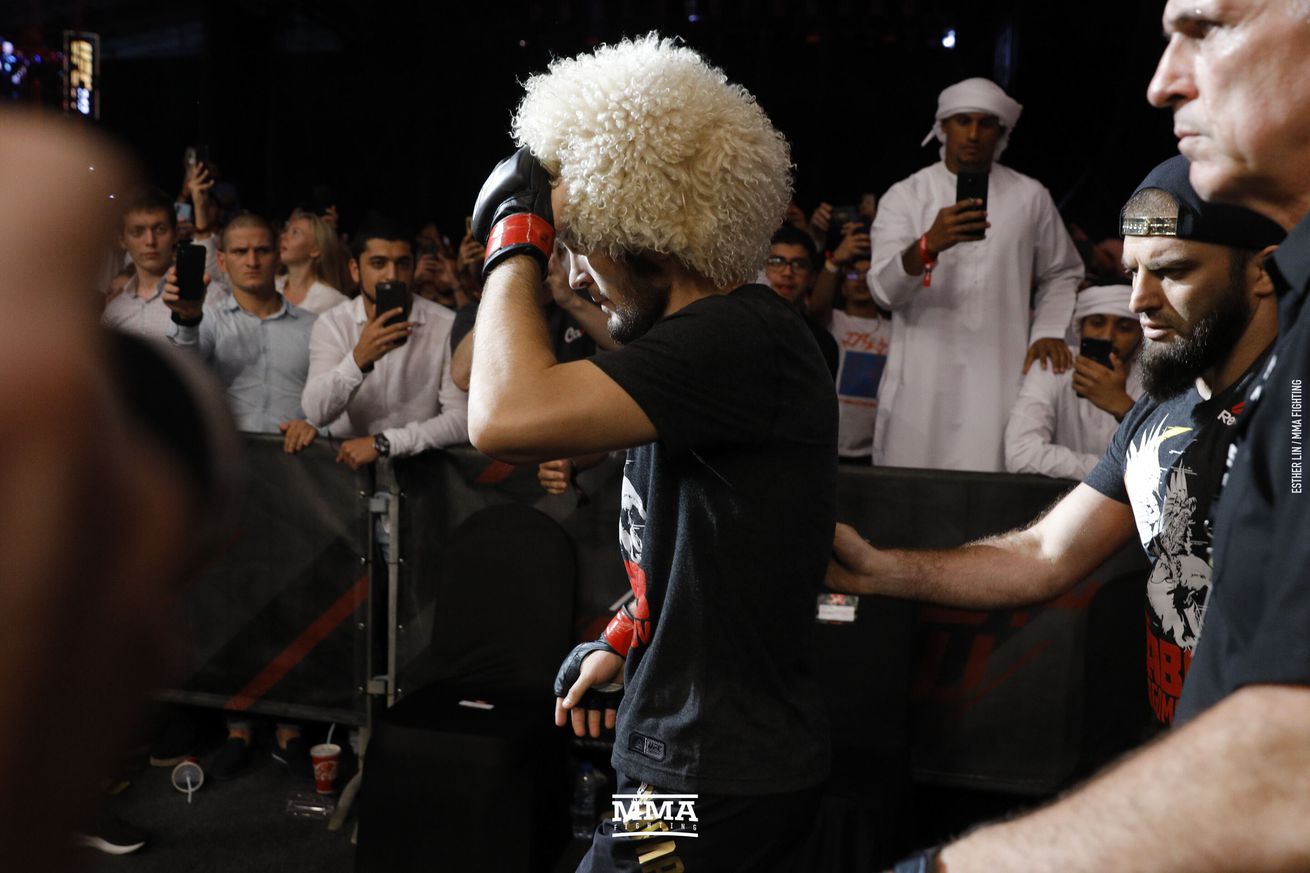 Khabib Nurmagomedov and Justin Gaethje will battle inside the octagon on Oct. 24 to decide who walks away as the only lightweight champion in the company, and the UFC has released the second official trailer for UFC 254, dubbing it “the biggest title fight of the year.”

Nurmagomedov, 28-0 as a professional, returns to Abu Dhabi to defend his throne 13 months after tapping Dustin Poirier with a rear-naked choke in the United Arab Emirates. Gaethje (22-2) captured the interim belt after scoring his fourth straight knockout in the UFC by stopping Tony Ferguson this past May.