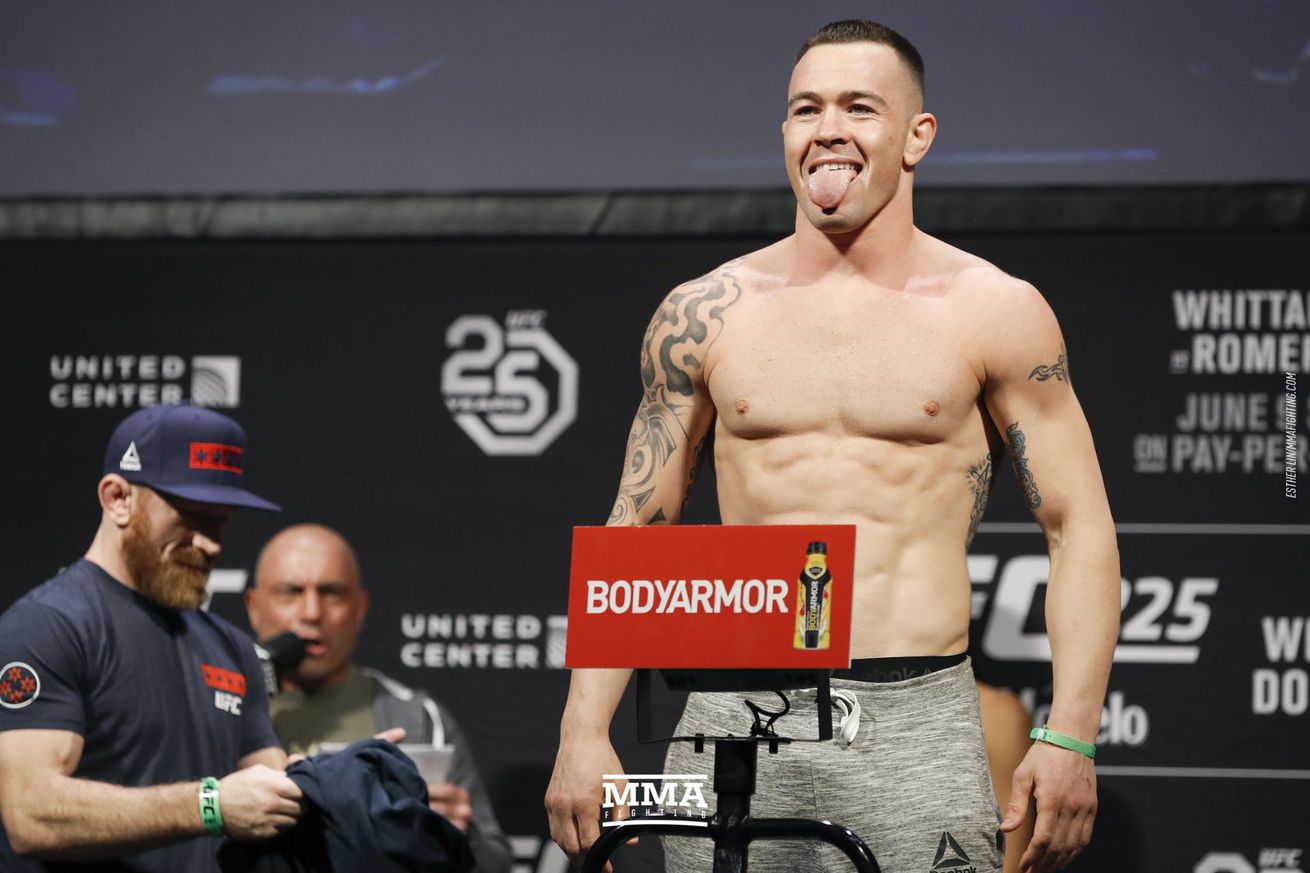 Colby Covington and Tyron Woodley have engaged in one of the most heated rivalries in the sport over the past few years but now the former teammates turned opponents will finally clash in the main event at UFC Vegas 11 on Saturday night.

Ahead of this five-round showdown between two former champions, many of the fighters competing alongside them offered picks and predictions for the highly anticipated match.

Who are they picking to win and why? Check out the video to see who believes Covington will get the job done and who expects Woodley to bounce back after two straight losses.