Magomed Bibulatov put his name in the running for “Knockout of the Year” on Sunday with a ridiculous finish at ACA 112.

Bibulatov (17-2), who had a three-fight UFC stint from 2017-2019 in which he went 1-2, pulled off an absolutely remarkable finish in his flyweight fight with Rodrigo Praia (15-4), which took place in Grozny, Chechnya, Russia.

After perfectly measuring the range and distance on his opponent, Bibulatov uncorked a perfectly timed and perfectly placed spinning wheel kick that caught Praia clean in the head.

There was nothing else needed. Praia went down in a heap and the fight was over. Watch the insane finish from multiple angles below (via Twitter):

SPINNING BACK KICK KNOCKOUT! Magomed Bibulatov is applying for the BEST knockout of the year! #ACA112 pic.twitter.com/MyOpWHWte8

With the win, Bibulatov has now won three consecutive fights – all by knockout – since his final UFC appearance in February 2019. The 32-year-old has had a perfect MMA career outside of his two octagon blemishes against Rogerio Bontorin and John Moraga, and the knockout of Praia is his best bit of work so far. 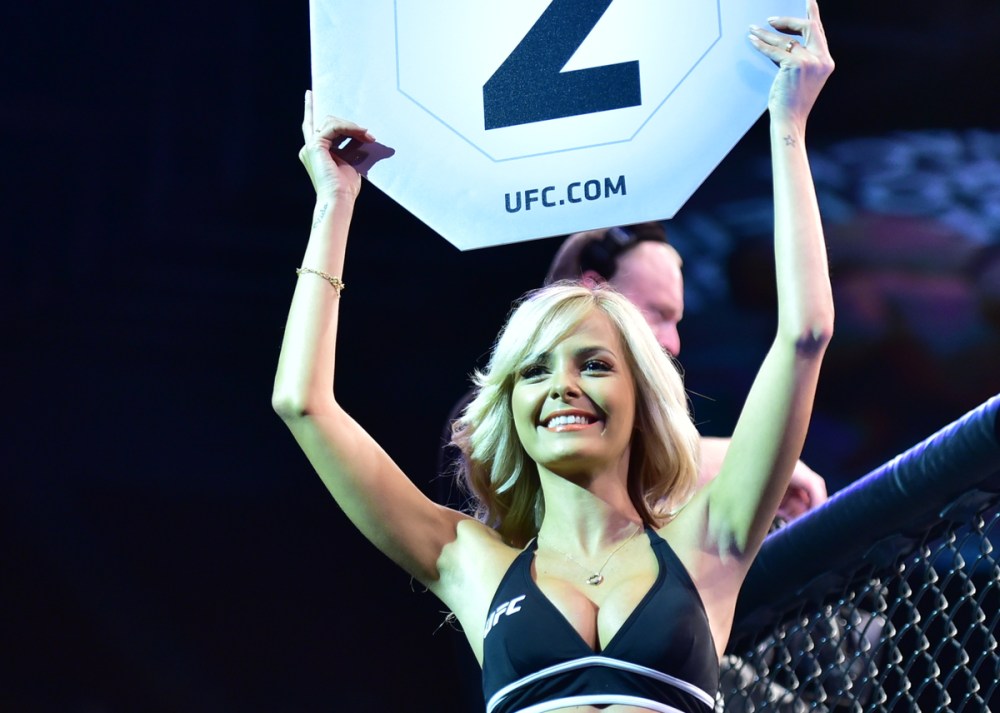