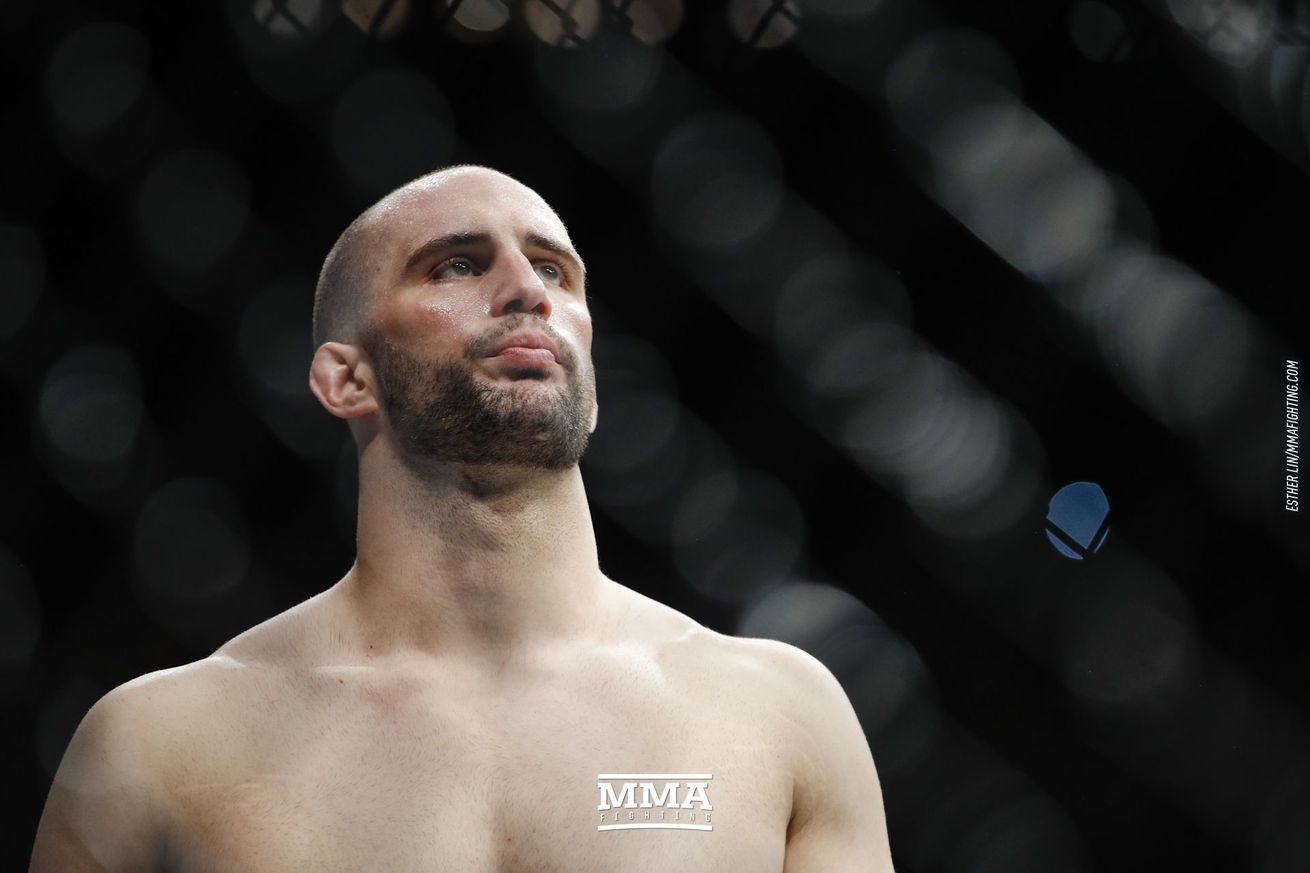 The light heavyweight contender announced Thursday that a knee injury has forced him out of his bout opposite Nikita Krylov, which was scheduled as the co-main event of UFC Fight Night on Oct. 17 in Abu Dhabi. RT Sport was first to report the withdrawal.

I’m devastated… I won’t be able to fight due to a knee injury. I apologize to @danawhite @ufc @mickmaynard2 my opponent @nikitakrylovufc and all the fans. I’ll rest and work on the fastest recovery possible to be back in that octagon ASAP

“I’m devastated,” Oezdemir wrote. “I won’t be able to fight due to a knee injury. I apologize to [Dana White, the UFC, Mick Maynard], my opponent [Nikita Krylov] and all the fans. I’ll rest and work on my fastest recovery possible to be back in that octagon ASAP.”

Oezdemir did not say if his injury would require surgery nor did he give a potential timetable for his return.

The fight with Krylov was to be Oezdemir’s second appearance of 2020 following a disappointing outing against UFC newcomer Jiri Prochazka. The RIZIN champion defeated Oezdemir by second-round KO to snap Oezdemir’s two-fight win streak.

It is not yet known if the UFC will seek a replacement for Krylov (27-7), who has alternated wins and losses in his past five fights. “The Miner” most recently defeated Johnny Walker by unanimous decision in March.

The Oct. 17 Fight Island show is scheduled to be headlined by a featherweight contenders bout between Brian Ortega and “The Korean Zombie” Chan Sung Jung.